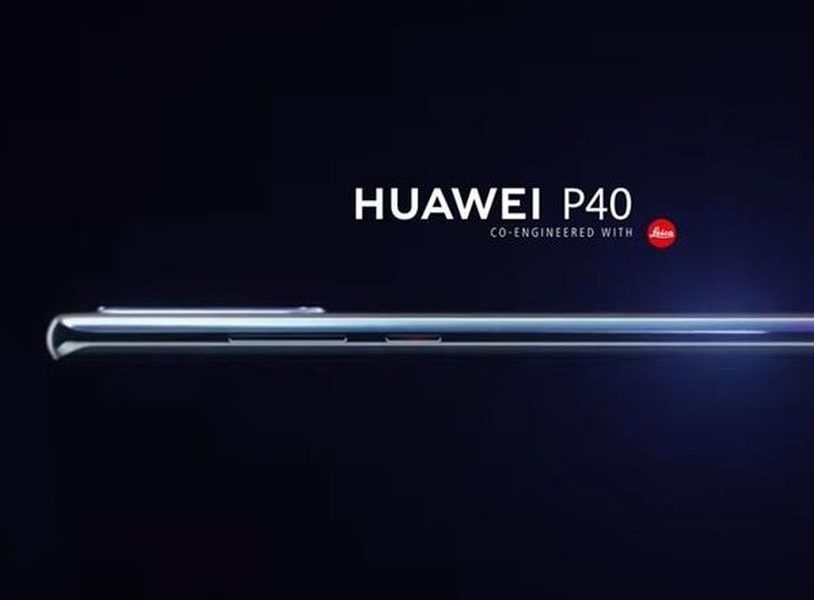 As confirmed by HUAWEI CEO Richard Yu, the HUAWEI P40 series will be launched on 26th March. With less than 1 month till its launch, there has been lots of information on the P40 series including display, design and specs has been leaked. And now there is a new P40 casing design which shows inspiration from PORSCHE DESIGN.

The design with a striking stipes on the middle resembles the PORSCHE DESIGN which is previously made available on previous Mate series. This information is leaked by a well known Weibo user online.

From another renders, we can see 5 matrix camera and 1 LED flash and there are dual front facing camera in hole punch design.