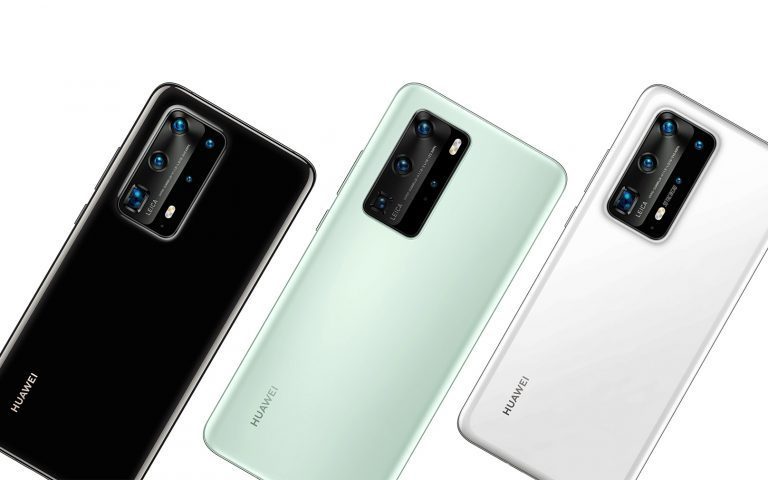 Previously, @evleaks has released an album of the entire P40 series. Till today, it is known that the HUAWEI P40 series contains 3 models which have three, four and five LEICA certified camera respectively.

The P40 Pro Premium edition is the highest spec of the P40 series which sports penta camera certified by LEICA. It has dual super-sensitive main camera, dual wide-angle, and dual telephoto, and supports 10x optical zoom.

It is reported that the Huawei P40 Pro Premium Edition Leica Five Shots was jointly developed by Huawei’s Japan, Finland, and China’s Imaging Research Institute in conjunction with Sony and Leica. The overall performance has been greatly improved compared to the previous generation P30 Pro.

The HUAWEI P40 Pro Premium Edition will be given to DxOMark for review. It is still very likely to get all other smartphone dethrone from the benchmark.

Good news for all the selfie lover! Taking a good selfie is one of the way to advertise and retain the beauty of one. With ...