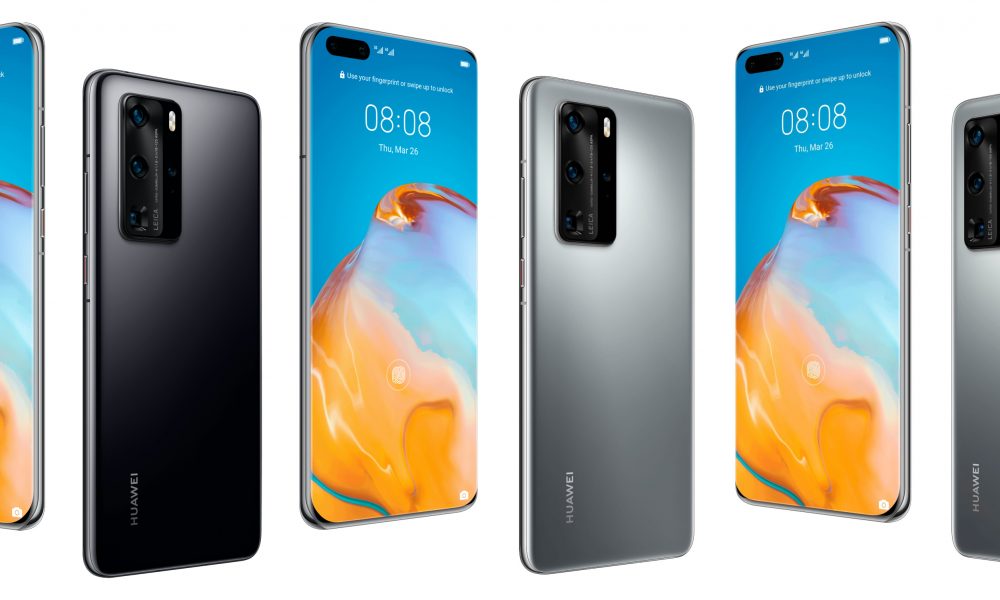 And there is another HUAWEI P40 news which shows the entire spec sheet of the P40 series, including P40 and P40 Pro. From design to its specs, the new leaked specs sheet shows similar feature from its previous leak.

As for its system, the P40 and P40 Pro runs on Android 10 without GMS, thus lacking of Google Play Store, Gmail etc.

It is powered by Kirin 990 5G with the primary core Cortex A76 clocking maximum frequency of 2.86GHz.

The P40 Pro also to comes with graphene cooling technology which is lacked on the P40.

For a complete specs of the camera, you may refer to this.