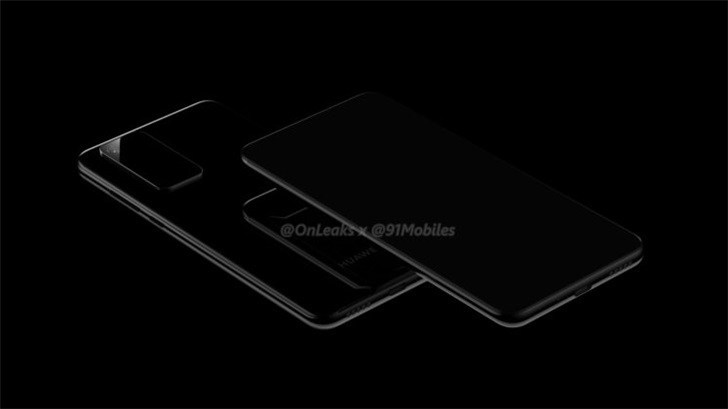 Earlier this week Huawei CEO Richard Yu has expressed that the Huawei P40 will be launching in March 2020 and he has promised that the P40 will bring better camera performance with new design. Today 91mobiles and onleaks has revealed the Huawei P40 design renders so let’s have a look.

We can see that the biggest difference is the curvature which is not as sharp as the P30 series. The curve appears slightly smooth which reminds us of the conventional curved display smartphone, but differs where the curved display appears on all 4 edges.

According to 91 mobiles, P40 and P40 Pro will share similar design while the P40 offers flat (non-curved) display while the P40 Pro display is shown as above. The P40 to bring quad rear camera and there is unconfirmed reports on P40 Pro.

TP-Link has entered the mid-range and entry level smartphone industry with their first Neffos smartphone – X1 and X1 Max early this year. Recently, they ...