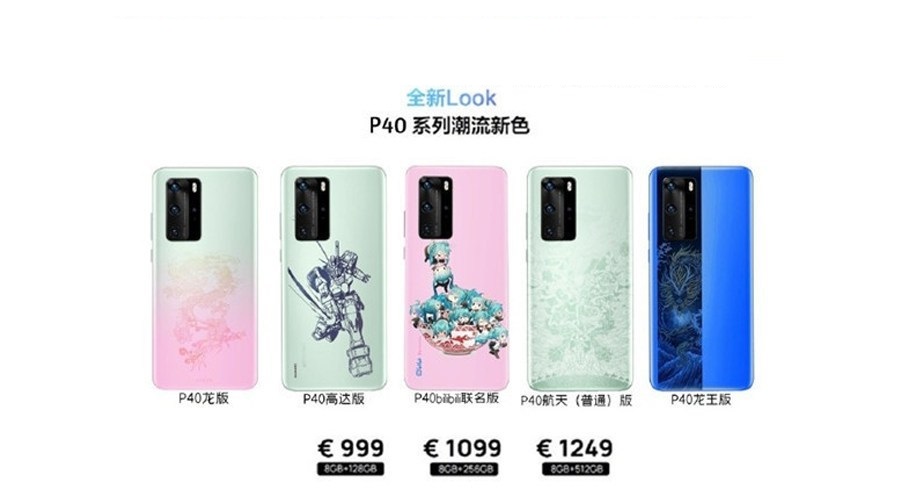 The first HUAWEI P40 series teaser were uploaded on Weibo early today. They have also announced that the new line of flagship will be launched today. As the launch date is getting closer, a new Weibo user has once again leaked the HUAWEI P40 poster which a whole new outlook on its design.

As shown by the Weibo user, the new HUAWEI P40 is having more layers of Chinese theme. It comes with dragon edition, Gundam edition, bilibili edition, standard (space) edition and dragon king edition. It also shows the pricing of the three variants which are 8+128GB at RM4808, 8+256GB at RM5289 and 8+512GB at RM6011 (price were converted from euro).

Earlier on the January 2018, Meizu has launch the Mi 6S and it has officially brought into Malaysia by Dynamic Distribution for RM699. It features ...