Huawei P40 series will be launching in March 2020 with better camera performance! 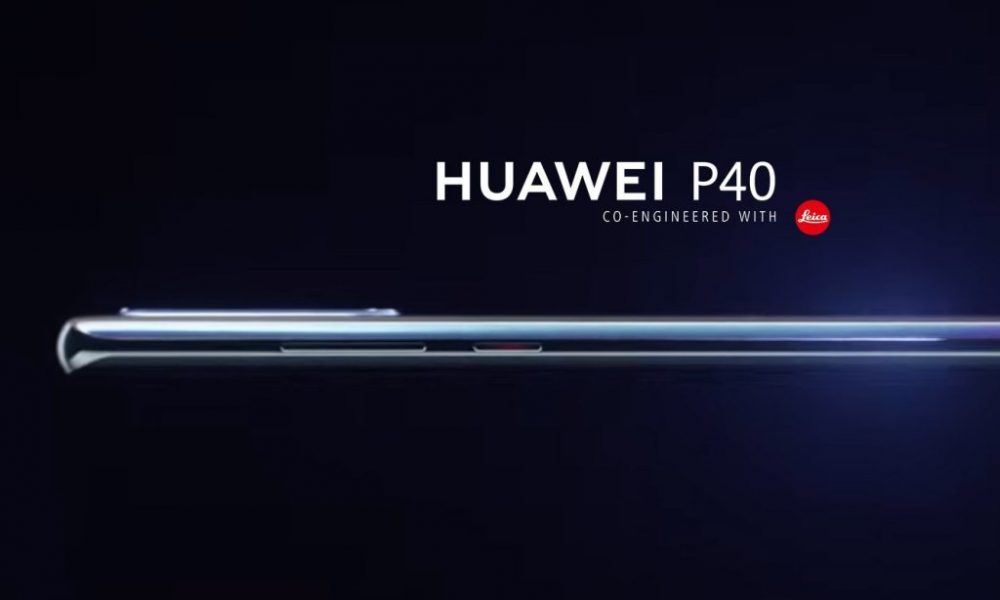 The P series flagship from Huawei always bring unexpected new technology and features implemented into it. As the successor of the P30, the P40 series is said to be better for its camera performance, as highlighted during an interview on Richard Yu by France media.

He also stated that the the P40 series will be launched in March 2020 at Paris, France but there is no exact detail of this launch. The new P40 series is expected to bring Kirin 990 in action, while offering stunning outlook.

The P40 series will be using EMUI based on Android and it still have the possibility to bring HMS service to replace common Google-like features.

With 2016 coming into an end in the next few weeks, Samsung has collaborated with LAZADA for the year end sale promotion with discount and ...