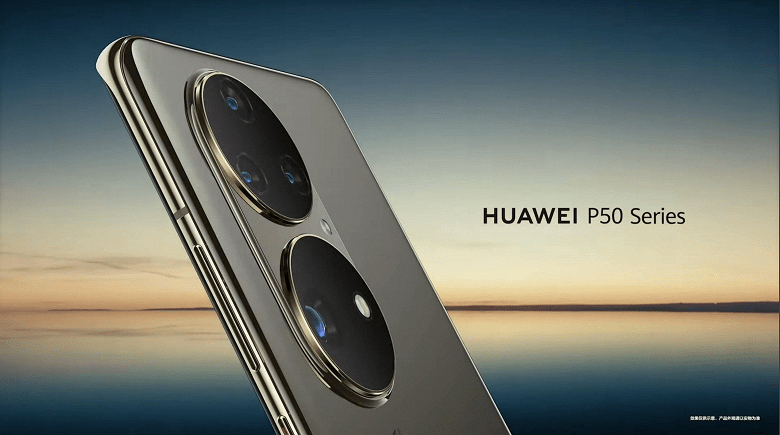 I asked earlier that these are probably of interest?

According to Twitter use @RODENT950, the HUAWEI P50 will have triple rear camera which features the upgraded IMX707 sensor with 1/1.28 sensor size with resolution at 12.5MP. Two other camera will be featuring IMX600 sensor for wide angle and telescopic 3x zoom lens.

The P50 pro will have quad rear camera with the primary lens featuring IMX800 sensor paired with 5x zoom, ToF sensor. The entire series will be powered by Snapdragon 888 5G with Kirin 9000L series and expecting to launch by 29th July.

With the fiery competition between telcos that has sparked last month, telco giants in Malaysia has been rolling out more and more data-centric package onto ...