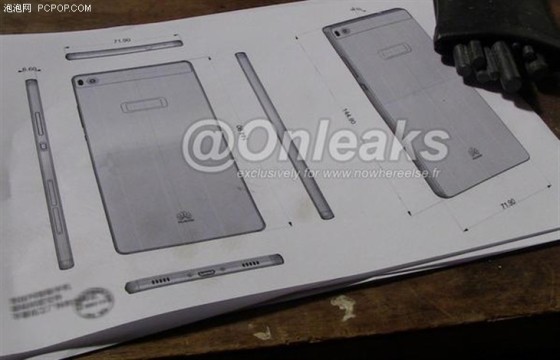 Huawei is set to launch their new flagship Huawei P8 and P8 Lite on 15 April 2015 at London UK. Within this period, there has been many leaked images of Huawei P8 from different sources available online. Let’s look at some of them 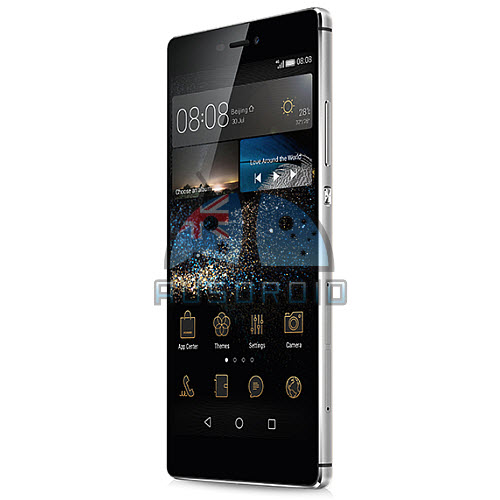 The Huawei P8 is expected to powered by Huawei Hisilicon Kirin 935 chipset and 3GB of RAM. It also features 5.2′ 1080p display and 32GB of internal storage. The camera is equipped with a 13MP rear and 5MP front snapper. It also runs on Android 5.0 with EmotionUI.

On the other hand, Huawei also plans to release a slightly toned down version of P8 known as P8 Lite. Featuring with 5.2′ 720p display, Huawei P8 Lite comes with Kirin 630 Octa core processor and comes with 2GB of RAM and 13MP rear and 5MP front snapper. However, there is no information or statement whether the P8 lite will be equipped with fingerprint sensor and the official release date is unknown. Nevertheless, we will look into more details on the Huawei P8 flagship next week during the launch event.

HUAWEI to test production its own OLED display driver chip

Recently a source has confirmed that HUAWEI’s development of their own OLED display driver chipset has completed on year 2020. It is now entering trial ...