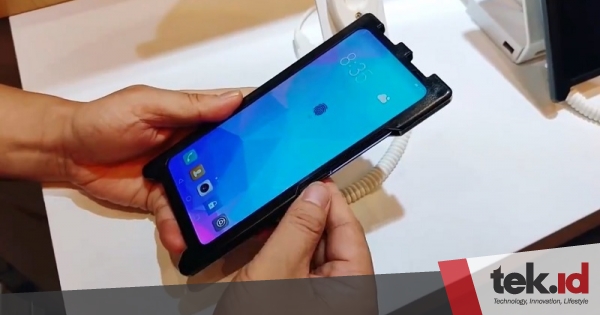 A recent leak from a Weibo update reveals a Huawei prototype of the LCD+ in-screen fingerprint sensor display which is expected to launch in coming time.

Previously, Bianshi Technology demonstrated the screen fingerprinting scheme of LCD panel. Liu Xiaodong, vice president of BOE, revealed at the MWC2019 Global Display Elite Summit that the optical fingerprint sensing technology of BOE LCD screen has been successfully developed and will be mass-produced by the end of 2019.

It is likely to be used on mid-range smartphone that offers premium feature.