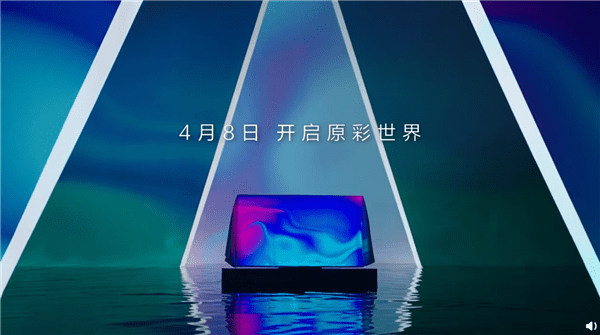 Soon after the international launch of the HUAWEI P40 series, Richard Yu also teases new product which will be launched in China. Recently there has been several leaks on the upcoming SmartScreen which is a revised model and comes with lot more feature.

The Weibo post shows the SmartScreen X65 from HUAWEI and it comes with 24MP AI wide angle camera (which is also elevating), OLED display, 14″ stereo loudspeaker and more.

Many have speculated that this may be suggesting a brand-new gameplay such as air gesture operation.

At the same time, the official also announced that thanks to the Huawei NPU’s AI computing power, the low-light camera “Huiyan” supports more intelligent feature such as distance recognition, bone and joint recognition, face tracking and more. The new way of interaction is free from voice and traditional IR remote.

The SmartScreen represents the new generation of cross platform technology which relies on lower latency and offer greater security. This will soon form as the foundation of Harmony OS.

The launch will take place on 8th April.

Earlier March this year, Google has launched a Stadia platform that allow users to game in an entry level notebook provided that the internet is ...