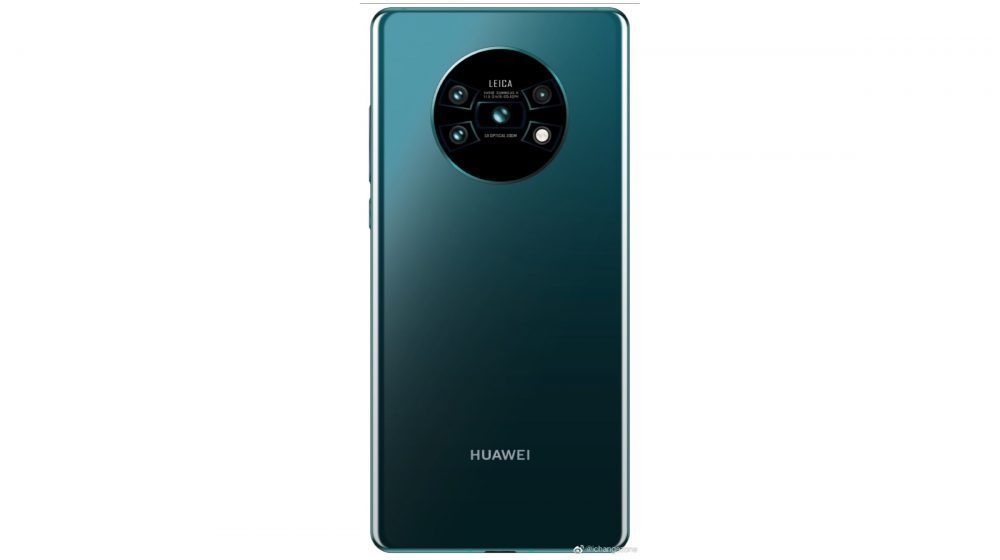 As Mate 30 series will be coming out later this year, there has been lots of ongoing rumors of this devices surfacing the internet. A recent leak shows that Huawei has submitted trademark patent related to camera lens.

The first patent is the “Cine-Lens” trademark which is categorized in section 9. This includes video-photography, camera and more. Cine-Lens is much related to movies and it could be related to the ability of Huawei future cameras to capture movies like videos.

The second patent goes to the name “Camera Matrix” which is categorized in section 9. It is related to the Mate 30 camera combination which is in X position. Previous rumor has it that the Huawei Mate 30 series to offers 4 camera and 1 TOF lens.

Other news suggested that the Mate 30 will be announced during October and launched on November onwards.

As 2016 has come to an end, these year end season usually marks a great season for those who like to travel overseas to explore ...