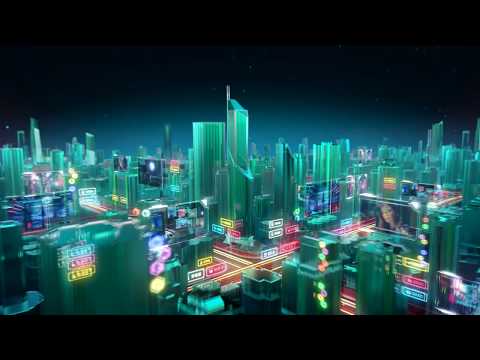 The Huawei Developer Conference will be held tomorrow which is set on 9th August. Apart from the launch of EMUI 10 based on Android Q, there might be more tech and innovation to be revealed tomorrow.

From the teaser video we can see a lot of projected world into a blank city and ended with a caption “rethink the real and digital world”. It also higlights the AR scene map modelling which basically forms structure into a 2D map.

If you are looking for the best communication and data centric plan for you and your family, Digi has just launched a new Postpaid Family ...