Huawei teases MateBook 13: A little upgrade from the X Pro 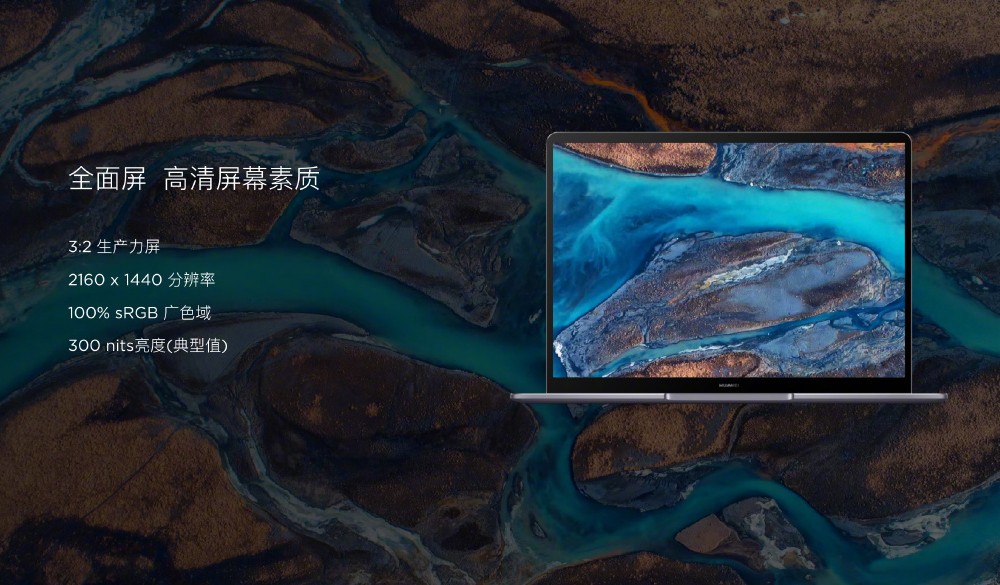 The MateBook D and the MateBook X Pro has a wild response when it first launched and available during the roadshows with crowd queuing towards outside the building. Although the launch is just weeks ago, Huawei will be launching another new MateBook in their series and it would be the MateBook 13. 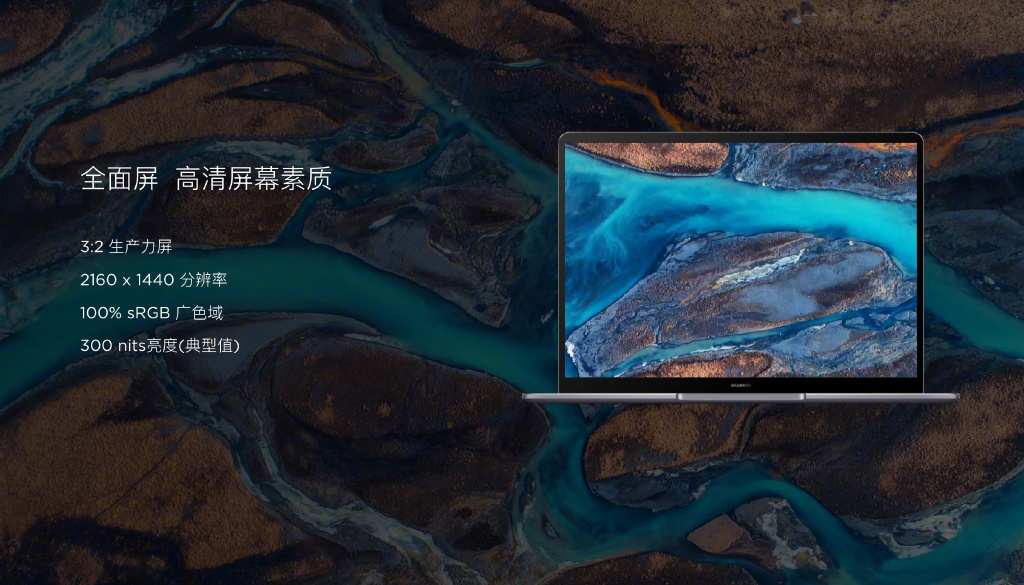 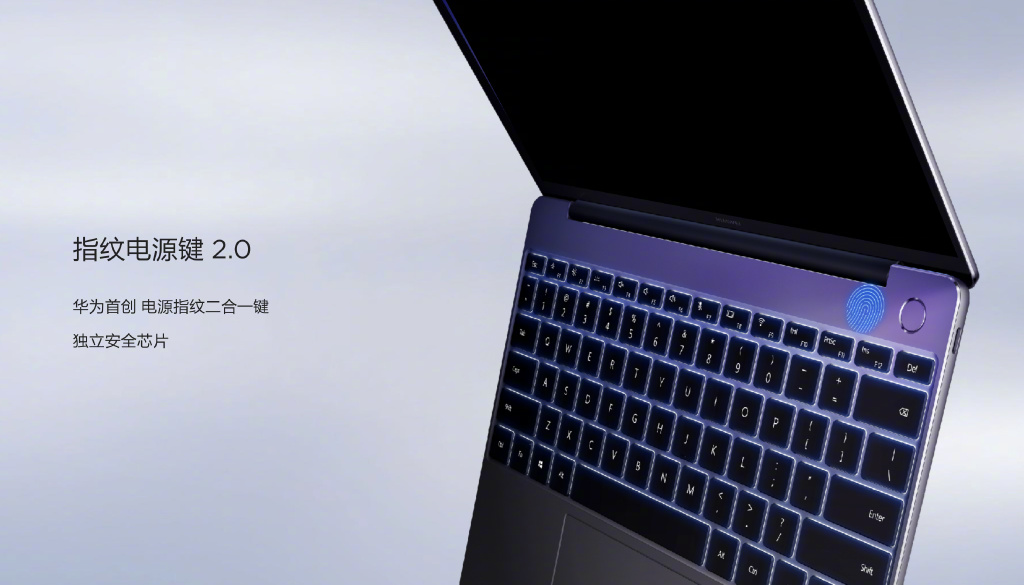 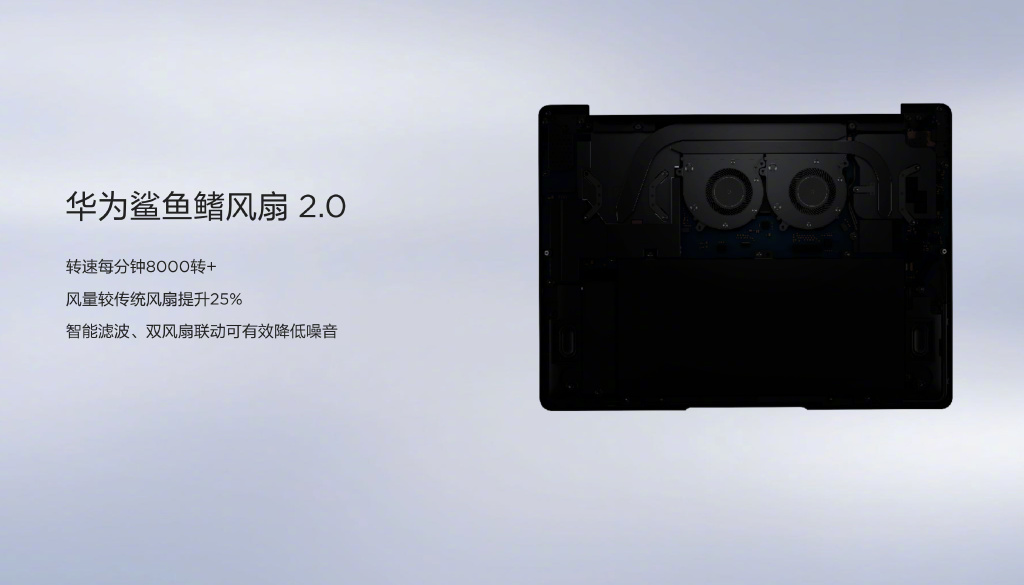 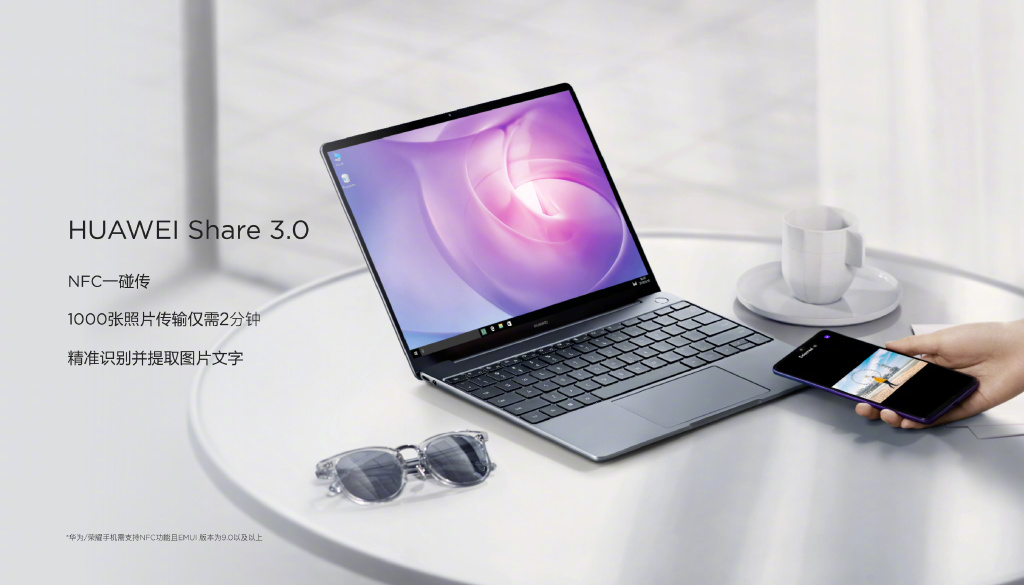 The iconic feature of the MateBook X Pro such as the fingerprint sensor embedded power button, shark fin vents and Huawei Share remains available but the side speakers were relocated to other parts of the notebook. 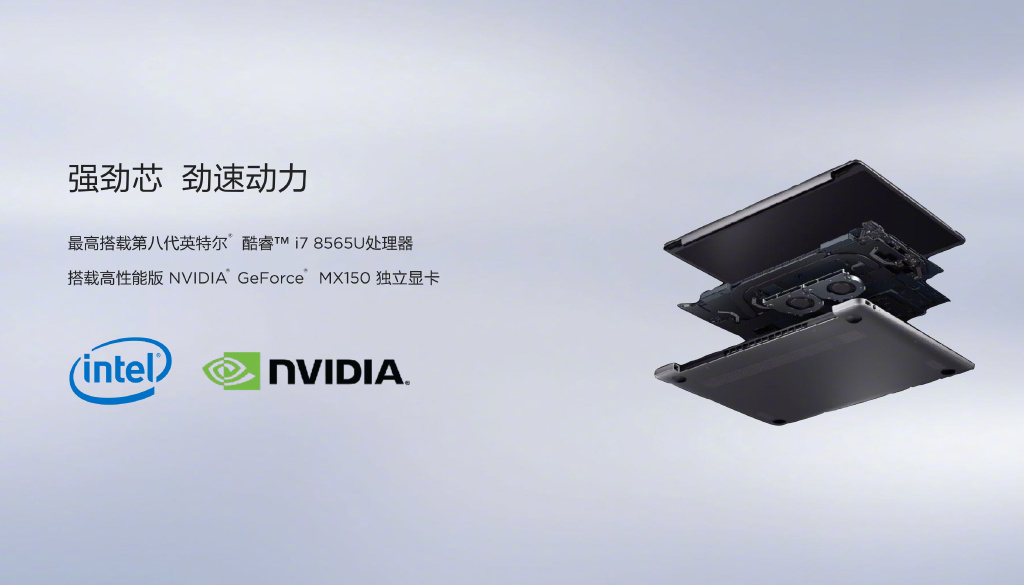 The new MateBook still shares the same hardware with the MateBook X Pro with Nvidia MX150 GPU and 8th generation Intel Core i7. 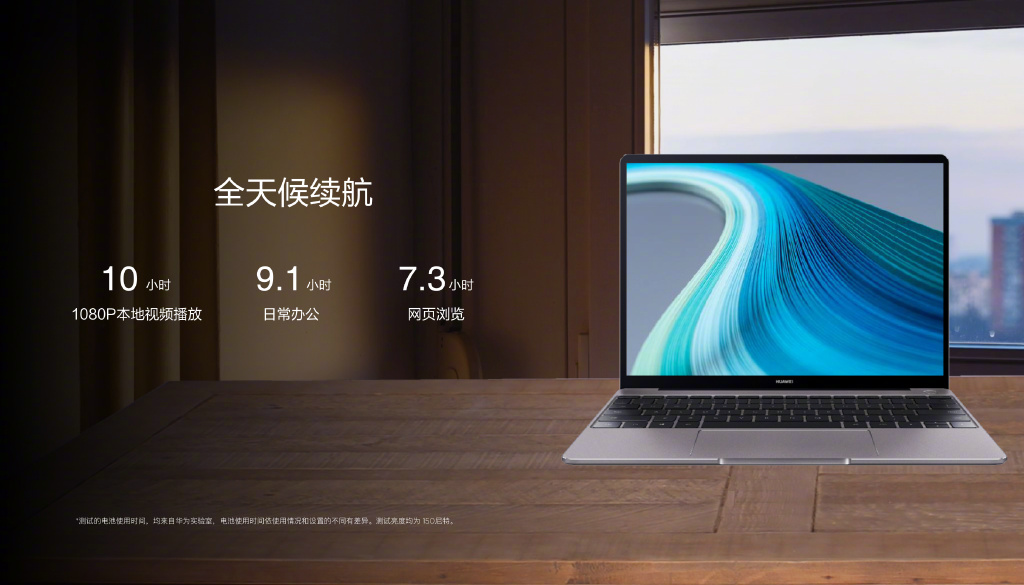 And the battery life is another great highlight of the MateBook 13 and official claims it is able to play Full HD videos for 10 hours non stop and 9 hours of office work. 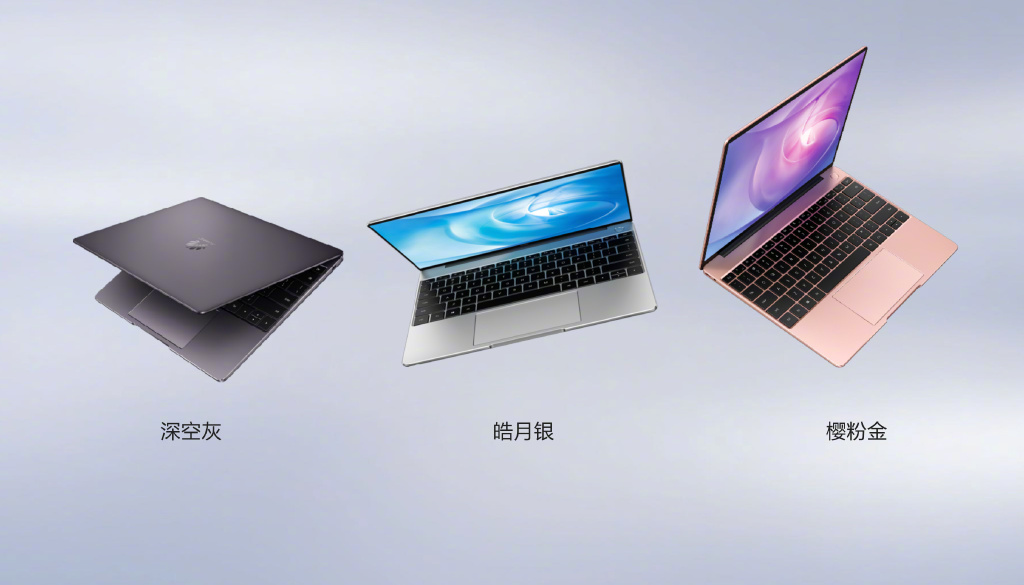 Rumor has it that the MateBook 13 will be launched somewhere around December so stay tuned!

As other Huawei smartphone has now received Android 9 update, Huawei Malaysia has announced today that all Mate 9 series and P10 series users will ...