Huawei: The journey behind 5G developments 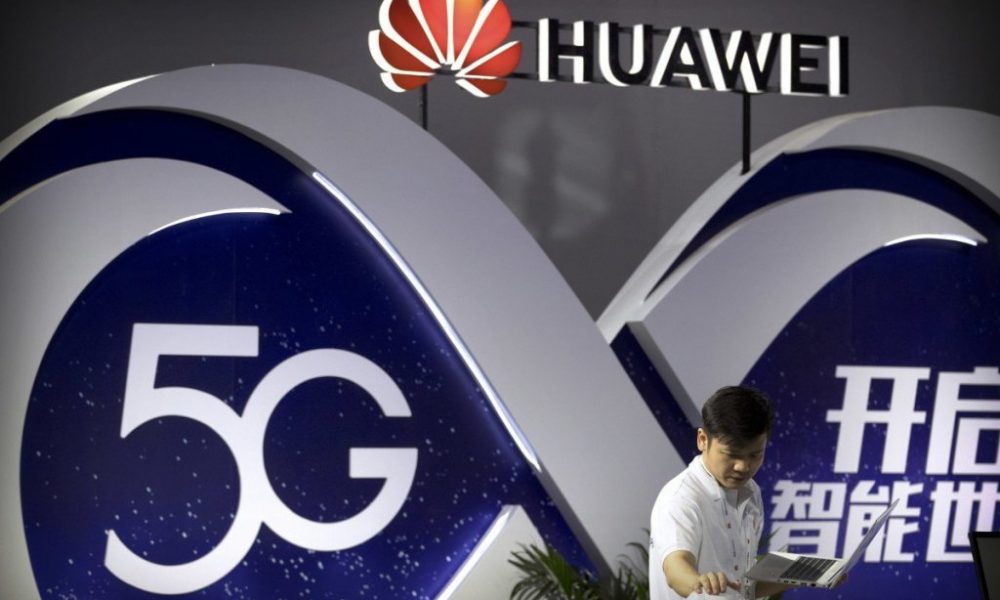 The 5G development has been a core mission of Huawei and always placed on top priority. Apart from offering high speed network, 5G also aims to open up more application for mixed-reality, artificial reality and the rise of more IoT devices. Huawei has spent years in designing a full fledged 5G mobile and the years behind 5G network infrastructure development has way beyond years.

The development of 5G network has started after the commercial launch of 4G in 2009. With an investment over US$ 2 billion and over 2000 professional for 5G infastructure development, Huawei has expanded its services and research onto US, Canada, Germany, Russia, Sweden, Chengdu (China), Shanghai, Beijing and other Chinese states.

Here’s the journey behind the 5G development

At the MWC Shanghai Conference in July 2015, Huawei exhibited the world’s first 5G prototype capable of operating in the low frequency range. This prototype can perform 10Gb/s in the 200MHz band under the Sub-6 GHz standard. Transmission.

In November 2016, Huawei and Korean telecom operator LG U+ completed a field trial of 5G outside the lab. Under the three standards of eMBB, URLLC and mMTC, the maximum speed reached 31Gb/s and the delay was less than 0.5ms with 750,000 simultaneous links

At the MWC Shanghai conference in 2017, China Mobile, Shanghai Automotive Group and Huawei jointly demonstrated the world’s first driverless car driven by 5G network. This demonstration was carried out in the high frequency band and low latency C band. This set the foundation of next level transport.

At the MWC conference in Barcelona, Huawei announced the first device to support 5G network based on Huawei’s self-developed Balong 5G01 chip and it is the world’s first 5G to support 3GPP standards. The chip, which has a download speed of up to 2.3 Gbps, is also operating in the Sub-6 GHz and millimeter band frequency.

Since the first launch of Macbook Pro, there hasn’t been much change in the design of the notebook itself, although the newer series of Macbook ...