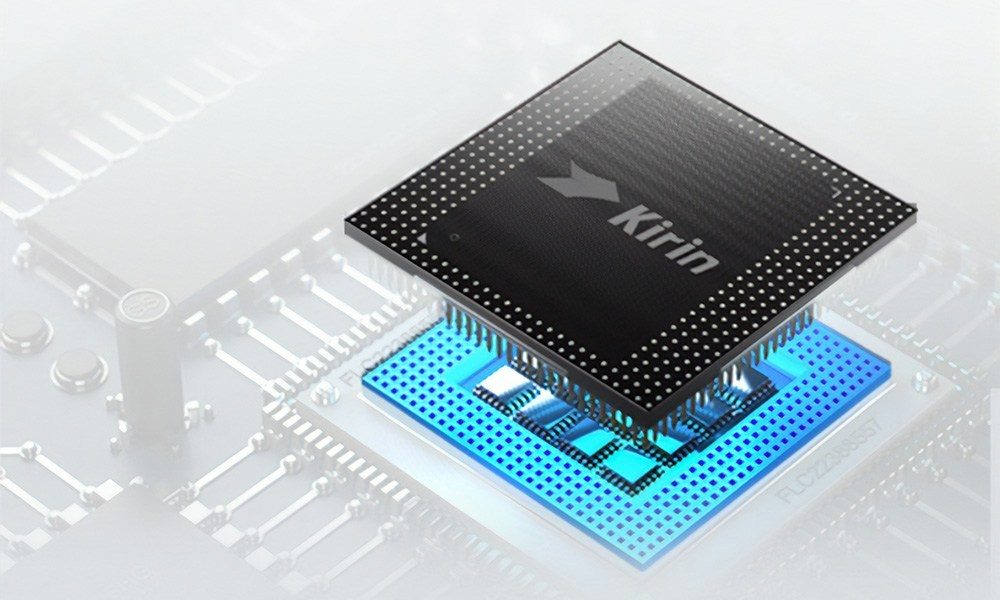 The Kirin 810 SoC was first introduced on Nova 5 series during the recent launch. And this time, the Mate 30 series could be launching along with the Kirin 985 SoC with 7nm EUV process. Reports has it that Huawei will be launching a new SoC which could be named after Kirin 990.

If such news are true, then it can assures that the Mate 30 series with Kirin 985 doesn’t comes integrated with 5G modem just like the Kirin 980 module. Currently, there is no idea which device will first bring Kirin 990 SoC in action yet.

As privacy has become one of the major concern in communication today, Whatsapp is now offer free end-to-end encryption when you communicate between your partner. ...