HUAWEI to focus its development on HMS Core 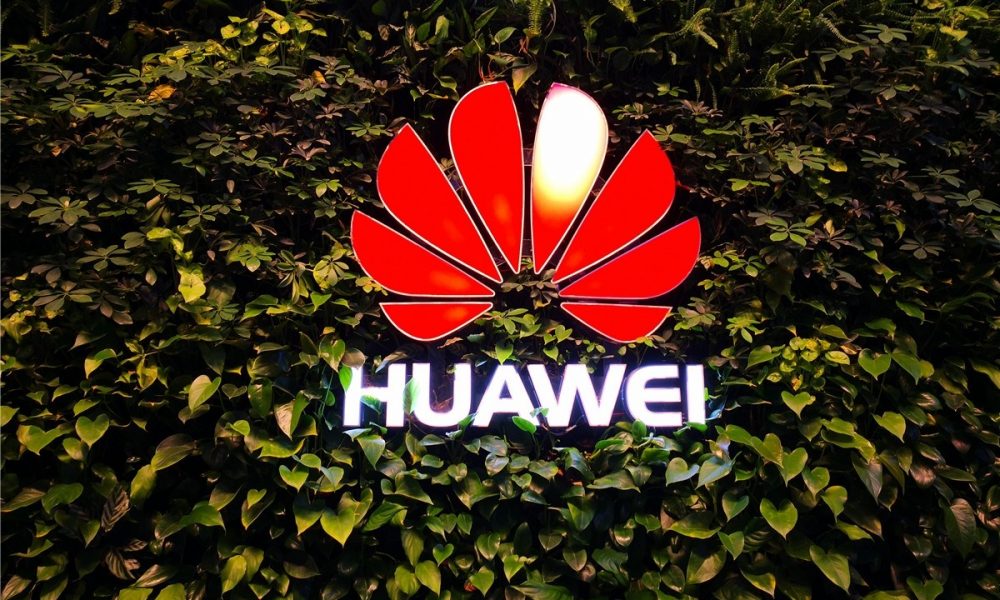 As the US sanction towards Huawei has expiered, HUAWEI has not yet migrate back its operation control back to GMS, but instead developing its own Huawei Mobile Services as its own resolution.

According to The Verge, HUAWEI spokeperson stated that Android Open Source Project will still be their preferred choice which includes GMS. Both makes the HUAWEI smartphone sits on 2nd of the worldwide smartphone market share.

As the trade sanction starts last year, HUAWEI has migrated its services to their own HMS Core system. Although HMS plays a role in ensuring necessary app is available and able to run on new Huawei smartphone, those app in HMS is still not able to replace the position of Gmail, Google and other Google related services in overseas market.

Although it showed an open attitude towards the reuse of GMS, Huawei still showed its determination to persist in developing HMS. The spokesperson emphasized that they welcome developers to join the development of HMS, and reiterated that Huawei has been one of the main contributors to the Android open source operating system in the past five years.

Not sure where to sell your phone? Download InstaCash app to sell you phone in 1 day with pickup option

Are you overwhelmed by the amount of old device at your home? Why not sell it? Instacash is an application available on Android and iOS ...