Huawei to install over 40,000 5G base station around the globe 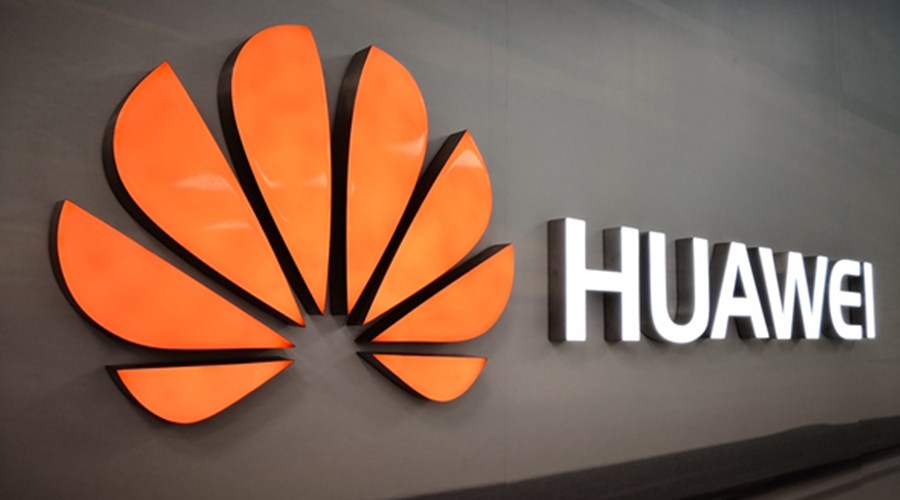 During the commencement of Mobile World Congress, Huawei has been awarded with “Market Development Award” from Global TD-LTE initiative for its outstanding performance in 5G commercial market.

There has been over 50 business partner around the world and more than 30 contracts signed. Huawei will be supplying over 40,000 5G base station worldwide.

Huawei VP also stated the arrival of 5G as many countries has initiated the 5G movement. The first 5G smartphone from Huawei is expected to be launched June this year.

The “Honor” that changed the world – Honor 7 hands-on!

When the nightfalls has came and all of us were gathering beneath KL twin tower to witness the birth a new generation of Honor smartphone. ...