HUAWEI to launch HarmonyOS on 11 Sept for PC, smartwatch and automotive 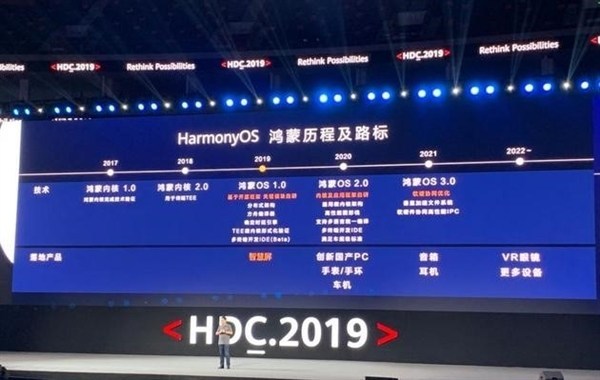 According Chinese media, HUAWEI will be launching HarmonyOS on the developer conference on the HUAWEI Developer Conference on 11 Sept 2020. It has expanded from IoT devices such as SmartScreen to PC, smartwatch and automotive peripherals.

Earlier news said that Huawei plans to launch a new Mate Watch. It is expected to be equipped with Hongmeng OS which could be released together with Mate 40 series in September this year. This is also the first smart device that runs on HarmonyOS. Currently, Honor Smart Screen and Huawei Smart Screen have taken the lead in adopting Hongmeng OS system.

The iPhone 8, 8 Plus and the iPhone X has been making headlines in social media and website all over the internet. The 10th year ...