HUAWEI to launch high performance desktop and notebook in the future 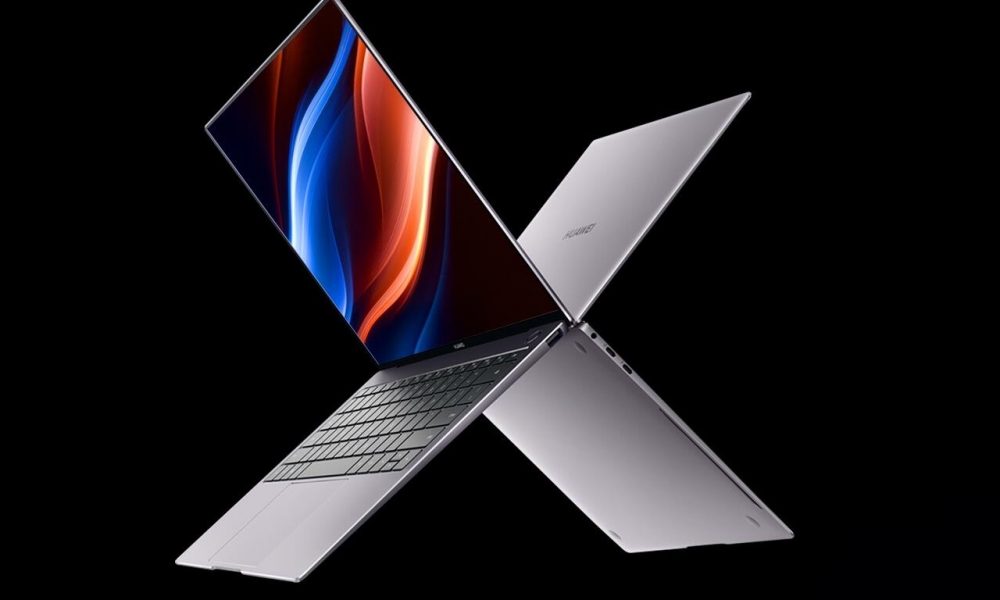 According to an interview between HUAWEI PC and tablet product manager Mr Wang, he stated that the notebook line will be expanded in the future.

HUAWEI will be making high performance notebook, desktop which they will design and launched in the future. On the queries whether 5G will be ported into notebooks, HUAWEI will continue to innovate product to meet industry demand.