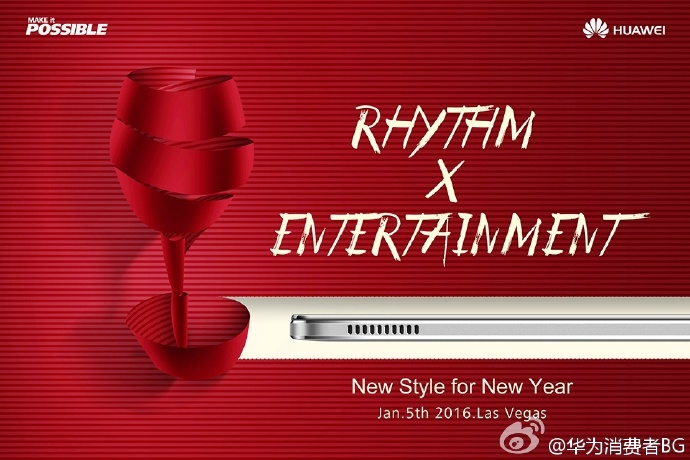 With just few more hours until the Consumer Electronic Show 2016, Huawei Consumer Weibo group has posted a teaser image of the new products which is to be launched during the event. Apart from Mate 8, Huawei is also plan to launch the Honor X3 and a new generation of tablet! 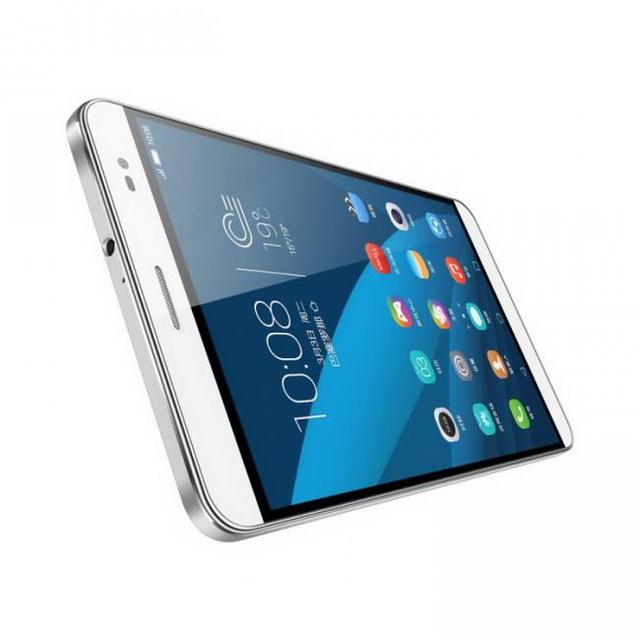 All the new products will be show case on the CES 2016 which is live at 6th January 2016 from Beijing. The new tablet from Huawei is likely focused for media and entertainment purpose, sized at 10.1 inches along with Dolby Surround technology. It is also likely to sports a Kirin 935 processor along with 4 stereo speaker fitted in a beautifuly designed tablet!

The pink tablet – Xiaomi MiPad 2 that every girl want has just launched!

When the MiPad 2 was originally launched few months ago, Xiaomi only offers 2 colour choices for this tablet – white and gold. Recently, Xiaomi ...