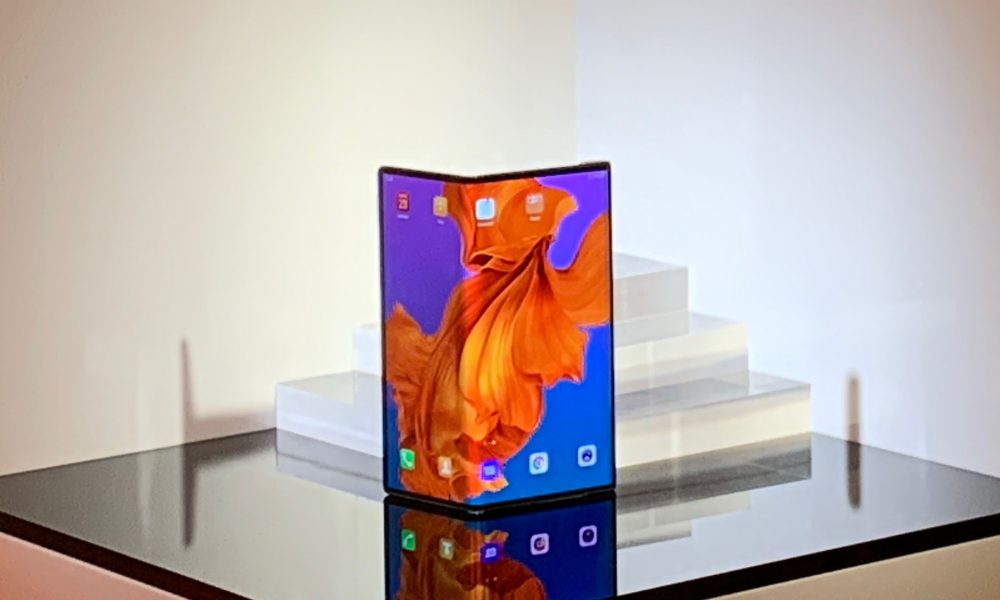 Huawei has unveiled the first Mate X smartphone few months ago that impressed the world. Being the Huawei’s first foldable smartphone that offers 5G connectivity has promised state of the art connectivity and delivery performance.

Huawei has decided to extend its test & development to avoid the display fiasco on the Samsung Galaxy Fold. In the meantime, Samsung has implemented a solution to their Galaxy Fold to eliminate the chance of occurence of screen issues on their Galaxy Fold.

With the recent report from Samsung, they will be launching the Galaxy Fold in September too. Huawei will be their biggest competitor as both tech giants goes head to head.

Motorola RAZR patents leaked; to reborn as a smartphone?

One of the most iconic Motorola smartphones in early 2000’s, the Motorola RAZR will be getting revamped into a smartphones according to rumors. Recently, a ...