Huawei to unveil latest Matebook at Germany on 23rd May 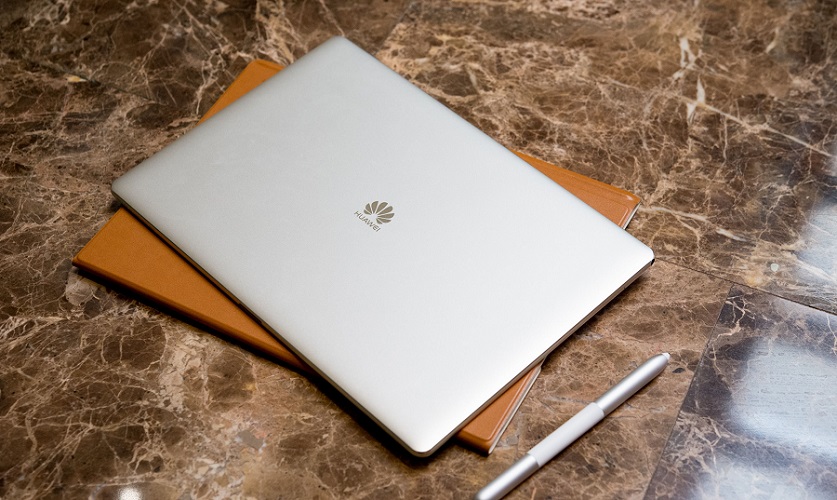 Apart from its smartphones and tablet, another widely known Huawei consumer products is the Matebook itself. With a year passed, Huawei will be unveiling its latest Matebook at Berlin, Germany by next week. 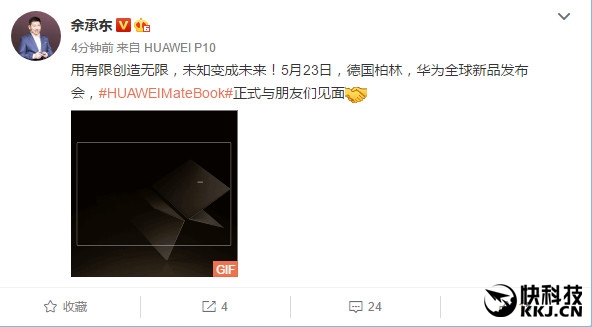 The new Matebook is targeted towards office professionals and comes with a hybrid tablet – laptop design. It will be powered by Intel Core m3, m5 or m7 processor and comes with removable keyboard case.

According to @evleaks, the new Huawei Matebook will comes in 3 variants which includes convertibles and conventional notebook. It also could possible to be equipped with Intel Core i5 processor, 8GB RAM along with 15 inches display.

The China smartphone manufacturing giant has released a newest announcement in which they will be entering Mobile World Congress 2019 to display their newest products. ...