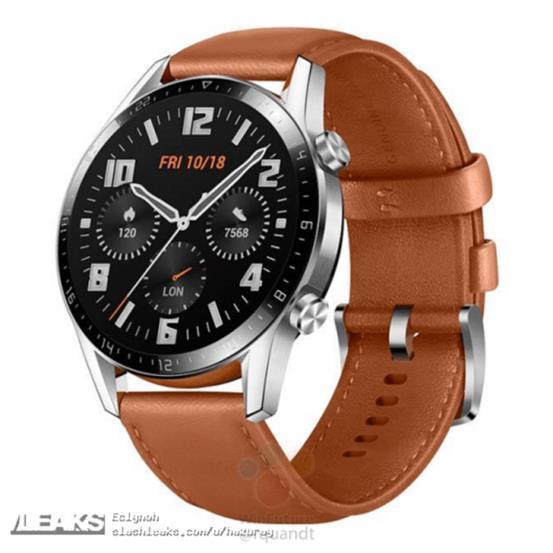 The first generation of Huawei Watch GT has been launched for more than half a year and it is one of the most best looking smartwatch from Huawei ever. Today, a new Huawei Watch GT 2 teaser now surfaced online and could be launching along with Huawei Mate 30 series.

It is also been certified by China 3C agency and supports 5W charging.

The battery of the new smartwatch model is also upgraded from 420mAh to 445mAh. The battery of this model is expected to last more than two weeks while offering microphone, speaker and Bluetooth feature.

Futhermore, it also adds in-built heart rate monitor for collection of heath data. It is estimated to launch along with the Huawei Mate 30 series on 19th Sept this year.

The 24th of November this year marks another date for Xiaomi official product event! As one of the latest smartphone released from Xiaomi, the rumors ...