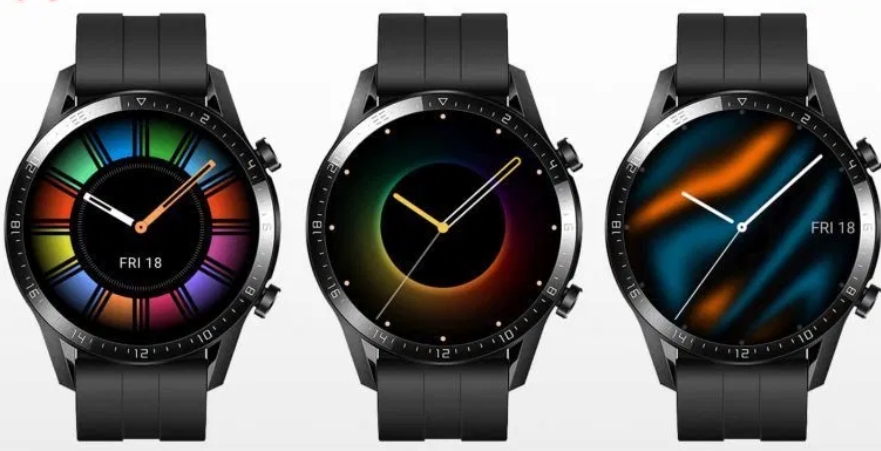 In the coming few days, Huawei will be launching the Huawei Mate 30 series smartphone at Munich. Along with that smartphone would be the new update of its smartwatch – the Watch GT 2. And today, letsgodigital has revealed a new patent of the Watch GT2 watch faces.

According to Letsgodigital report, Huawei has submitted a new patent to EUIPO covering 9 section of exterior design which is designed upon different watch faces. The 10th patent covers the user interface for the heart rate animation.

This smartwatch will be the first to runs on Harmony OS.

Previous report also stated that the Watch GT 2 will be offering in two version and both are powered by their new Kirin A1 chipset meeting Bluetooth 5.1 standard.

Earlier last week, Honor has officially announced the first batch of smartphone to receive the long awaited EMUI 8.0 which is based on Android 8.0 ...