HUAWEI will prepare replacement for Gmail, Google Maps and other Google ecosystem app by end of this year 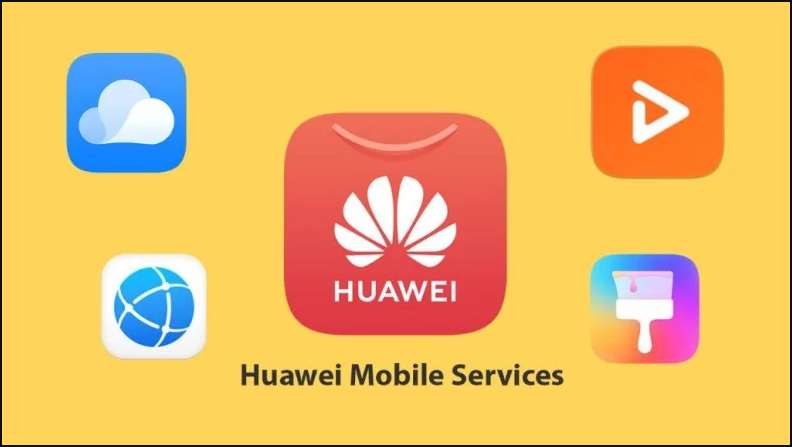 Due to the US-China trade war, HUAWEI is one of the company that receive sanctions towards its supply of services between Google. Although the Mate 30 series was allowed to be powered by Android operating system, it was forbidden to use the Google services which manages several core apps such as YouTube, Google Map, Gmail and more.

The HONOR India CEO Charles Peng expressed that HUAWEI is increasing its pace in developing app replacement for their own HMS system. this includes Huawei own navigation tool, Huawei Pay, games and other communication needs. Those app should be available by end of this year.

Celcom has recently offered a deal for iOS and iPad OS user to promote existing 5GB free iCloud user to sign up for 50GB iCloud ...