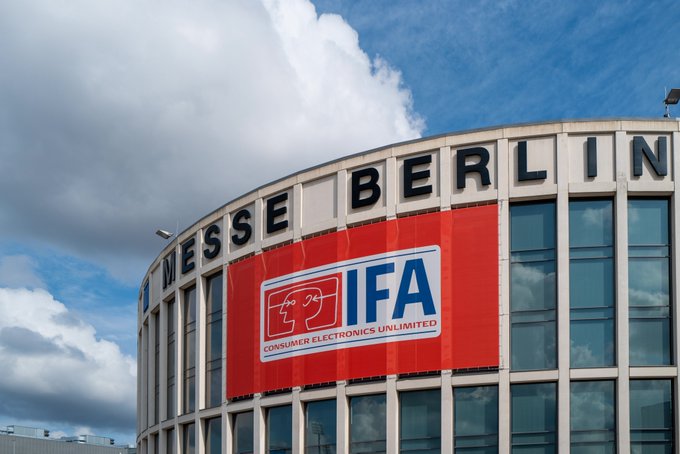 The current COVID-19 pandemic has yet to fully come to an end and many organizer has cancelled their event plan this year or switched to fully online mode. Previously, GSMA has cancelled their upcoming Mobile World Congress in Shanghai this year. Today, IFA Berlin has announced the cancellation on the IFA this year which is supposed to be held in Berlin due to government decision to ban all events with more than 5000 people.

#IFA20: Set for an innovative concept designed for unprecedented times.

IFA Berlin is set to go ahead in 2020, but with an innovative new concept, following the decision by the Berlin government to ban all events with more than 5,000 participants until 24 October 2020.
1/6 pic.twitter.com/MLDvamLXzf

The IFA (International Funkausstellung Berlin) is one of the largest electronic and gadgets expo which started from 1924. It is usually held on August to September each year.

With the recent cancellation of MWC and IFA 2020, Xiaomi, OPPO and HUAWEI have to shift their commercial strategy for this year.