Oppo is now moving towards India! 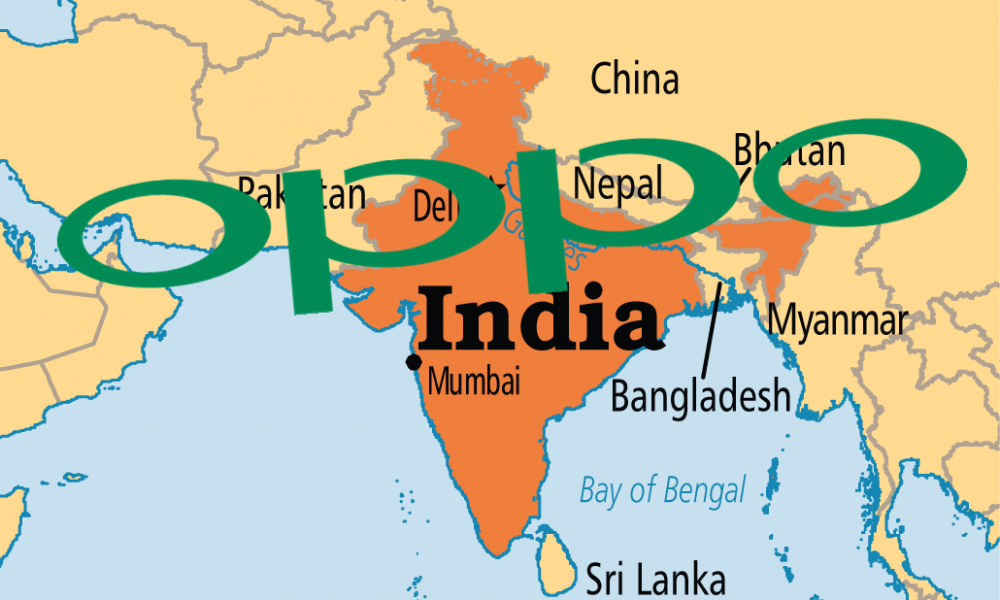 As stated by Oppo CEO, Oppo is now marching its manufacturer section onto India where the first manufacturing base station will be established on August 2015. With the rising population and demands on China market and products, most of the tech giant within China has started looking for a strategic location to further develops and manufacture their products.

Oppo has introduced itself onto India market on the early of 2015 and receive good amount of supports and response. Unlike the its production type in Indonesia industry, Oppo is now collaborating with a third party hardware manufacturer where Oppo has not diclosed any information regarding this manner. Sky-Li, a gadget parts manufacturer in India stated that India is a strategic location for Oppo’s development in the future, especially in South east asian market. He also hope that Oppo will become part of the industrial leader and tech giant within 5 years time.

Oppo Malaysia CEO – William Fang stated that Oppo has been making a great move in the overseas smartphone manufacturing and development movement. He also stated that Malaysia is another crucial market for Oppo which their products has released onto market in 20 different countries.