Instantly translate in any app with the new Google Translate! 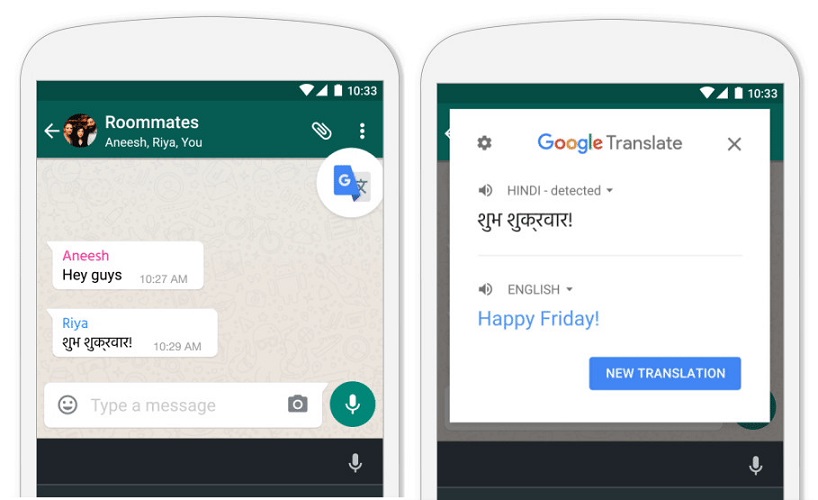 If you need to work on several foreign languages, Google Translate website and its app are very helpful in getting those task done. However, it could still be troublesome to switch to different app when translate for a single phrase, for example a phrase inside an app. Google has updated their Translate App with the new Tap to Translate functionality!

Google has added the new conversation translate feature on the latest Android Marshmallow. By simply copying the text and tapping the Google Translate App floating icon, the phrase will be automatically translated and appeared on the windows. 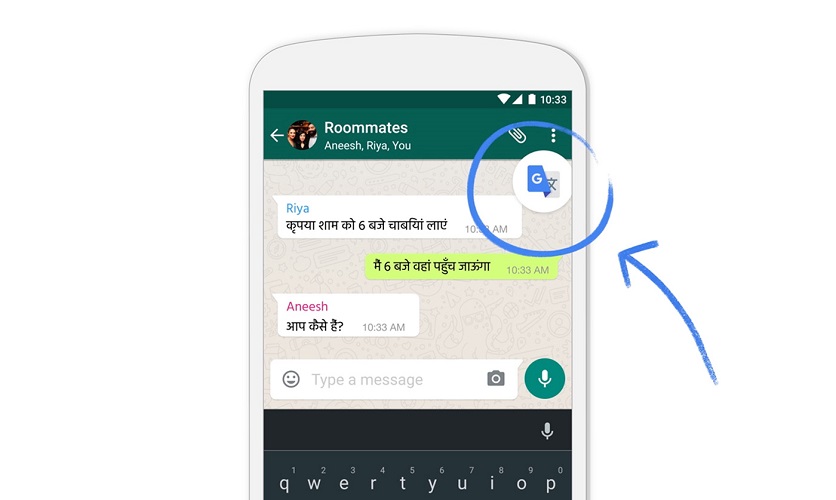 Only smartphones with Android 4.2 above is capable to run the new Tap-to-Translate feature. Download it here! （Android/iOS）

The first generation Huawei Watch has created a solid reputation with its elegant look that mimics conventional watches. This time, the internet renown gadget leaker ...