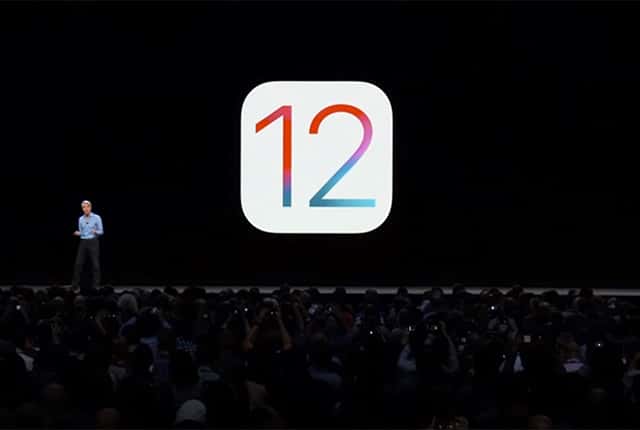 In the early June 2018, Apple has announced upcoming OS updates such as iOS 12, Watch OS, tvOS et cetera. But this year things has gone quick where Apple had just release open beta for all Apple users who wish to try out the new features of the iOS 12 prior the launch. 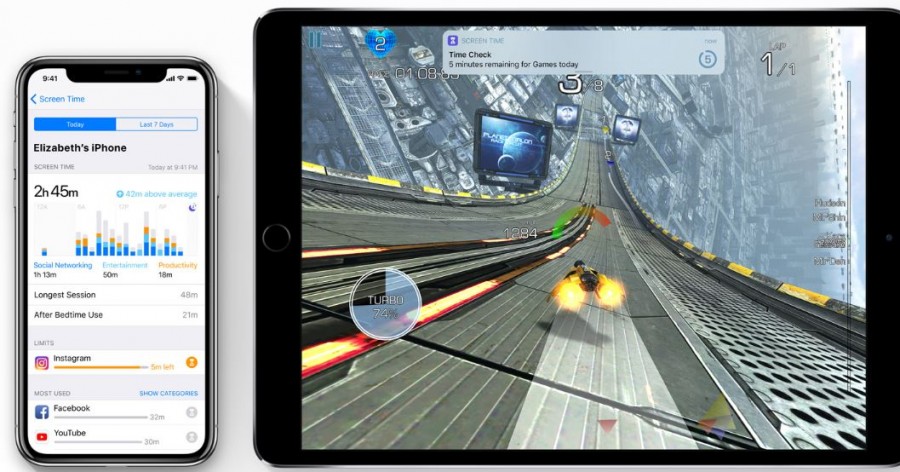 The new iOS 12 will bring massive improvement in software stability and addition of new feature in FaceTime where you can make video calls for up to 32 people at once! The new added ScreenTime also helps you manage your apps habits or phone addicts. If you are keen to be the first few to get an experience of the update, you can register yourself on Apple official site to apply for eligibility. 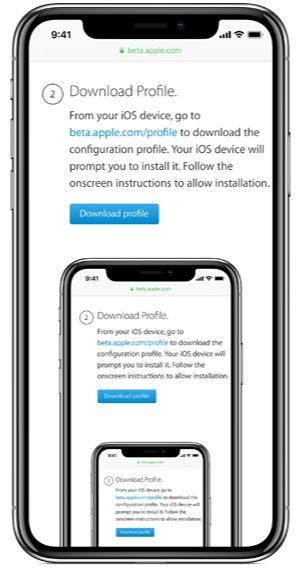 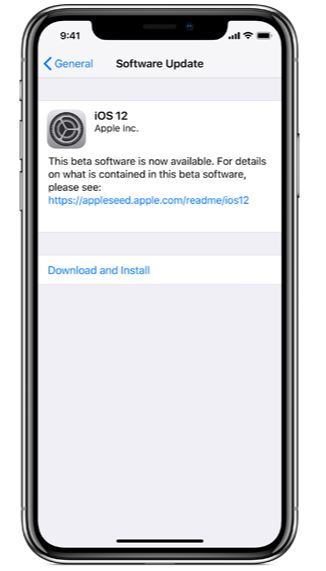 Do reminded that you might encounter some instability in operation and other bugs as it is still in beta stage. Thus, it is still advisable to do a backup before things go awry.

Google has finally added “Fast Pair” in Android, a technology that will allow Android smartphones to seamlessly switch connection between TV, PC and earphone. Google ...