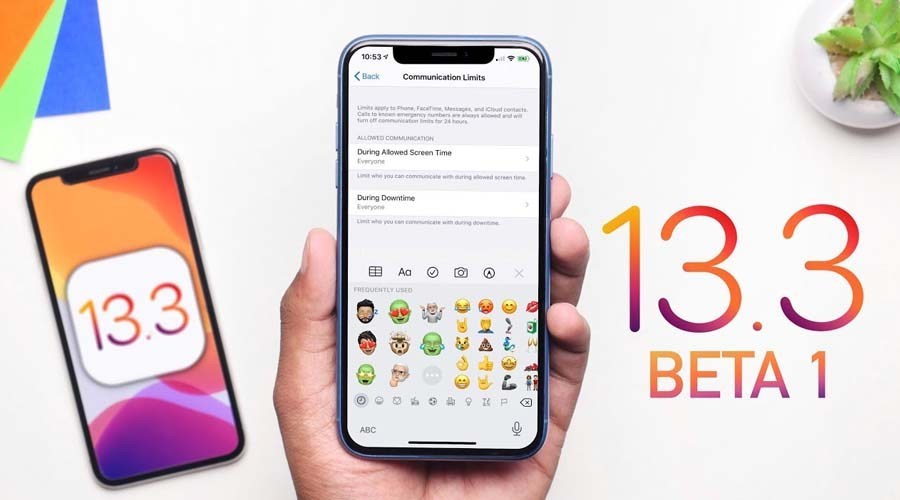 Just in today, Apple has release its iOS 13.3 Beta version for developers around the world. With the new update, user will be able to limit talk time, hides Animoji/Memoji on keyboard and other apps reloading & RAM bugs fixed.

The last update iOS 13.2 has shown severe background task killing action which is now fixed in the iOS 13.3 Developer Beta edition. RAM issue is also fixed and no app were reloaded when 32 apps were opened simultaneously.

User now have the option to hide Memoji stickers from emoji keyboard.

As confirmed & announced by HUAWEI, HUAWEI will be having livestream of the launch which includes the new revised HUAWEI Mate X. According to latest ...