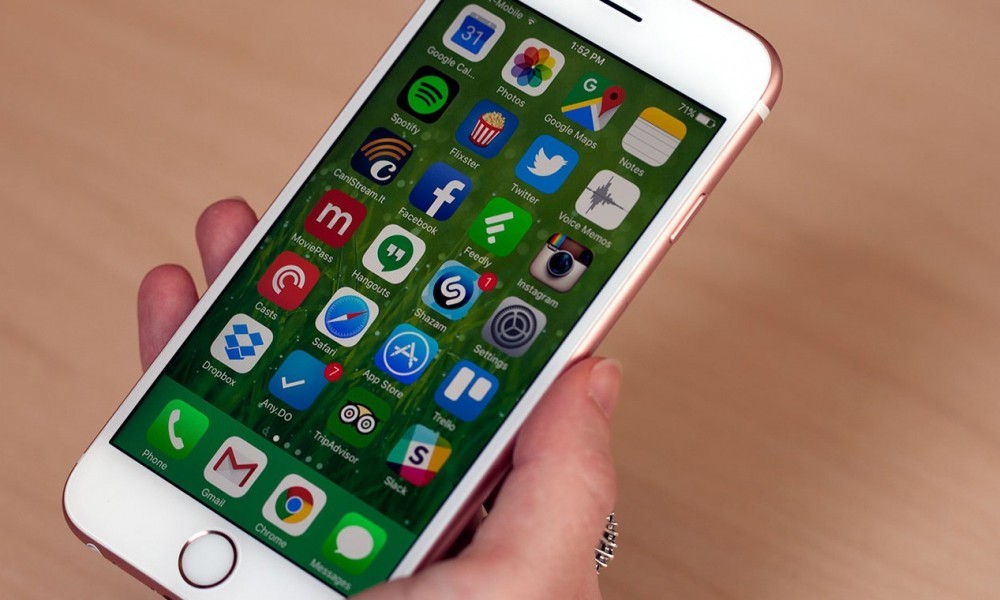 Although Android OS which has been customized by smartphone manufacturer has known to comes with tons of bloatware, Apple iOS also comes with several unwanted apps that comes pre-installed to their smartphone. These application is usually cannot be uninstalled, and it cannot be hidden. However, there is a line from iOS source code has shown that removing pre-installed application might be soon possible on Apple iPhones and iPads.

This line of code is discovered by one of the Apple iOS developer. Within the new API from iOS Beta, the JSON data from App Store has shows that several application can be hidden from the app drawer or even be deleted, and can be reinstalled through Apple App Store. 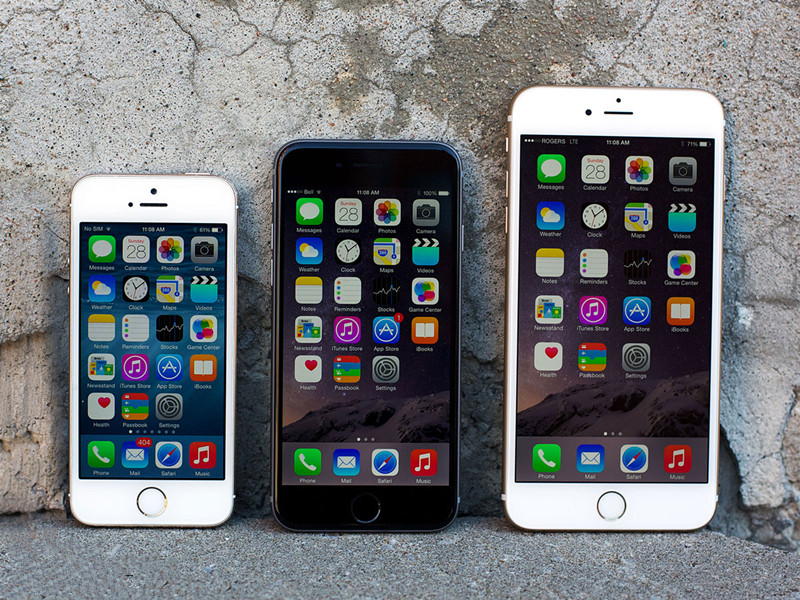 The new API also suggest that some of the pre-installed application will be divided from the iOS core which may suggest the possibility for removing it in the future.

Although Apple has not confirmed that they will make this feature official, but most Apple iOS user will definitely hope that it will come true!

If you use the Apple Quicktime on your desktop because of the iTunes app you installed onto your Windows computer, its good to remove it ...