Apart from launching the new iPhone 8 and iPhone 7S next month, Apple will be bringing in the new iOS 11 software update for most iPhones and iPad launched in the past few years. Apple has officially rolled out their 8th update on the iOS 11 which has fixed some of their previous bug along with some user interfaces and icon arrangement. 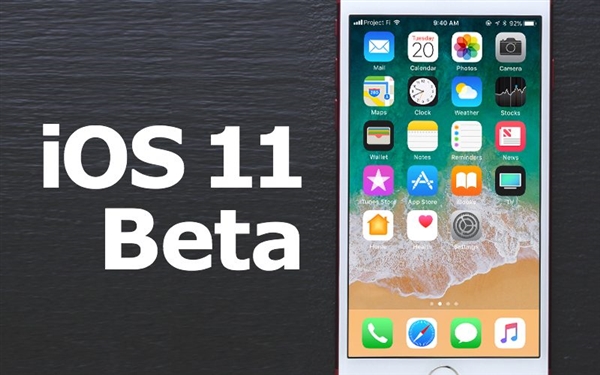 In the meantime, there is an assumption that the iOS 11 beta could be the last public beta rolled out from Apple before the iOS 11 officially arrives to consumer smartphones. This speculation is come from some Apple developer where the iOS 10 also comes with 8 beta before its public release.

Recently, HUAWEI Malaysia has launched the Nova 7 series which marks the most affordable mid-range smartphone with 5G network support. The cheapest goes to Nova ...