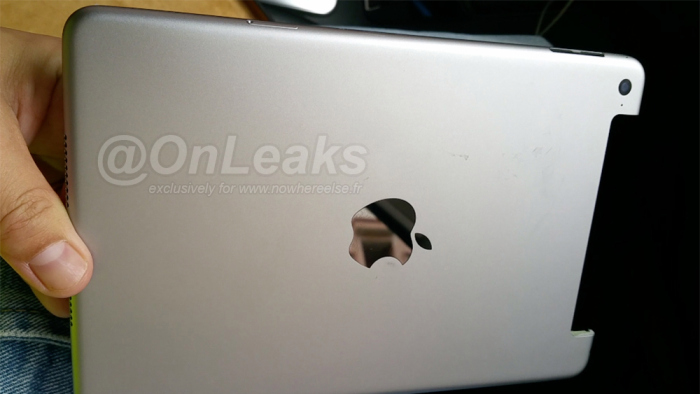 Based on the video published by @OnLeaks, the leaked iPad Mini 4 housing appears thin in design and the stereo speaker was found on the bottom which is similar in iPad Air 2. Beside, there isn’t any solid toggle key for silent mode in the iPad Mini 4 due to the functionally is mainly controlled in the control center of iOS. The iPad Mini 4 will be expecteed to me more thin compared to previous generation based on the appearance of the housing model.