iPhone 12 is cheaper than you think; estimated pricing at RM2348? 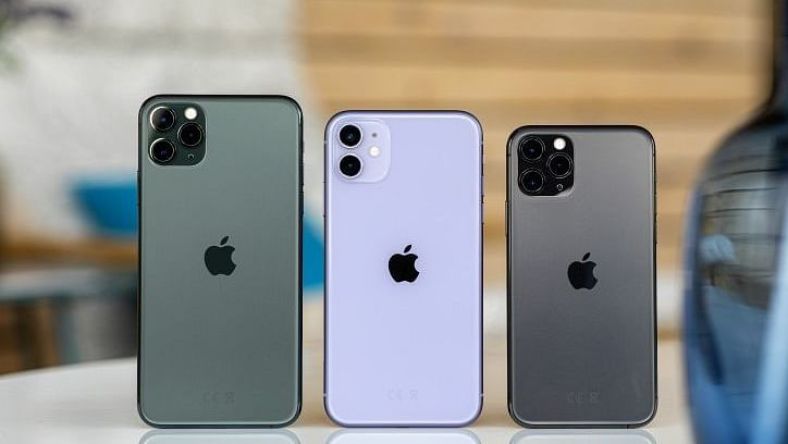 Through the recent months, it has been known that there will be several version of the iPhone 12 series which will be launched this year. OMEGAleaks has released a new rumor on Twitter stating that the iPhone 12 (4G version) base model is at $549 and it is just $100 difference from the 5G variant.

From the infographic above, the iPhone 12 series comes with 4 models which contains iPhone 12 base model, iPhone 12 Max, iPhone 12 Pro and iPhone 12 Pro Max. All of them is likely powered by Apple A14 SoC and the primary observable difference is the camera specifications between all models.

realme Malaysia has been adding more smartphone variant into local smartphone market. With the recently launch entry level realme C11, they will be bringing a ...