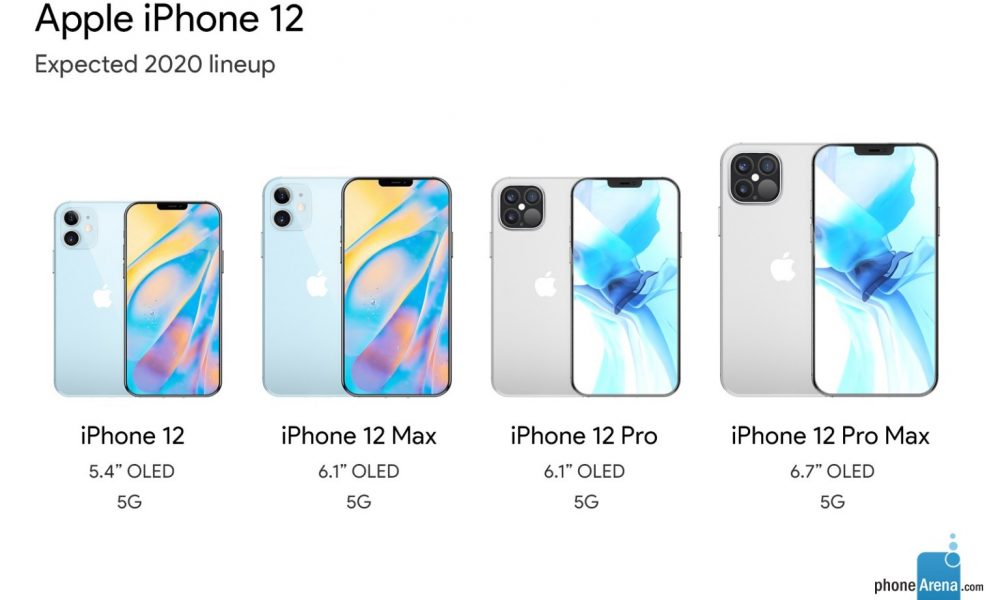 The announcement of iOS 14 also marks the arrival of the next iPhone generation. There has been lots of rumor on the iPhone 12 which some suggested it will be cheaper than current iPhone 11, having 5G support and quad camera and so on. Recently, a Twitter user has uploaded a leak showing the Apple iPhone charger which supports output up to 20W! Maybe it’s time that Apple ditch the old 5W charger in favour with the newer technology?

New iPhone 12 will Be Equipped with 20W Power Adapter pic.twitter.com/FBJxlJXyYW

As per their convention, the 20W charger is likely to be offered into the iPhone 12 Pro Max as standard. This is because same chronology has been used onto iPhone 11 which the highest tier version gets the “special perk”.

There is also rumor that suggest the iPhone 12 Pro/ Pro Max series to have triple rear camera and LIDAR sensor for accurate depth tracking.

Furthermore, iOS 14 beta also shows “Limit to 60fps” function which suggest that all iPhone 12 may have refresh rate higher than 60fps, likely at 120Hz.