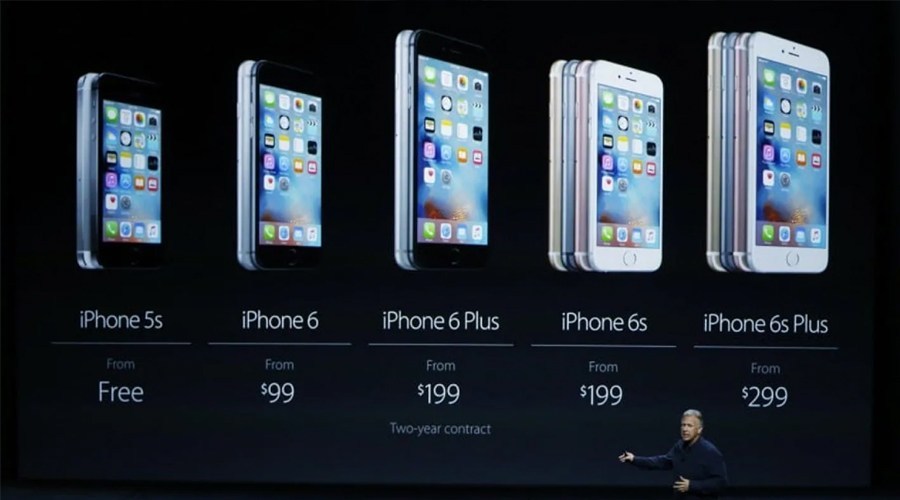 Apple has recently changed their marketing strategy, which the iPhone SE, iPhone 6, iPhone 6 Plus and iPhone 6s Plus have been discontinued in India. iPhone 6S is still available in market.

iPhone 6 has been discontinued in many countries, and the oldest iPhone in Malaysia market is iPhone 6.

iPhone 6 has a larger screen compared to previous iPhone. Although it is released few years after Android, but it is still popular among people. This has lead to an increase iPhone sales especially in Asia.

iPhone 6 was sold as a low end phone throughout these years and has an accumulated sales of 2.5 billion. It is known to be the highest production of iPhone in history. Currently, the most ‘entry level’ model goes to the iPhone 6S.

Apart from the notebook launch yesterday, HP also bring all new smart printer with the name HP Tango X. It is marketed with the simple ...