iPhone 7 and iPhone 6s, which one is more durable? 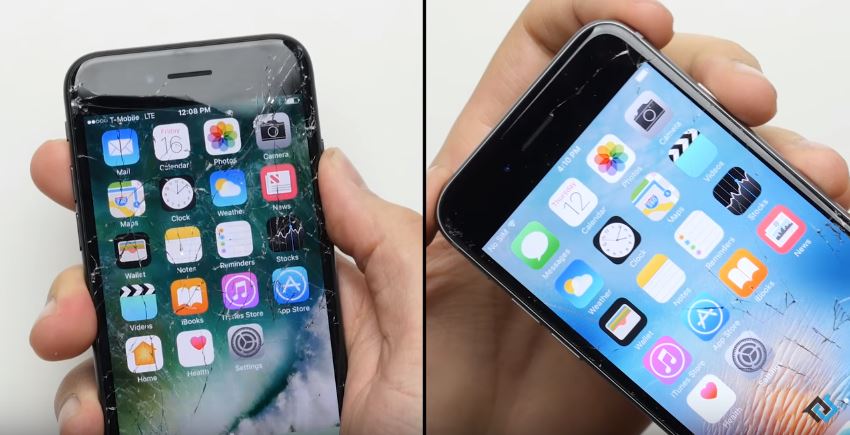 Similar as last year launch of iPhone 6S, the new iPhone 7 that had launched weeks ago has been put into drop test by YouTuber named PhoneBuff. Here comes the drop test of the iPhone 7 against the iPhone 6s!

Evaluating those drop, impact from side and rear face only creates minor “injuries” where scratches can be seen. However, when the impact comes from the front, both iPhone is not able to resist such impact and so goes it glass. 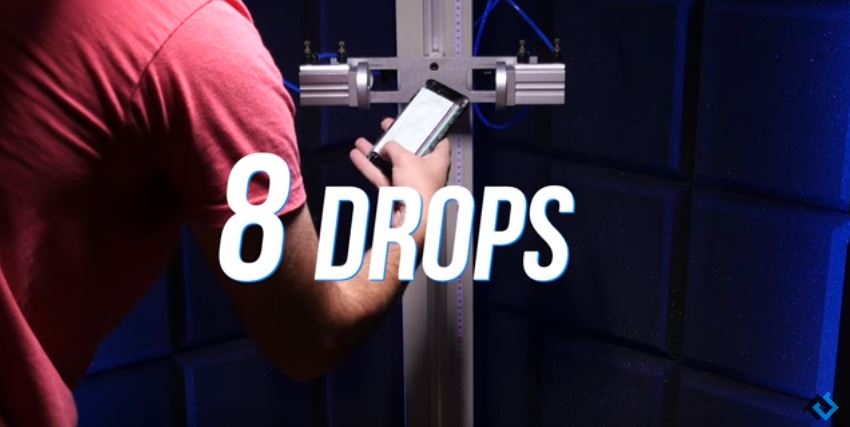 Without giving up, PhoneBuff has place extra round for those drop test and it was concluded that the display is finally rendered usless over 8th round of drop test. While such result is better than the iPhone 6S and iPhone 5, it is noway comparable with the HTC 10 that survived until the 32th drop.

Jaybird is a relatively new brand which has just introduced in Malaysia under the hood from Logitech, which specifically focus on the development of sport ...