iPhone 8 has Augmented Reality support with AR glass, for real?! 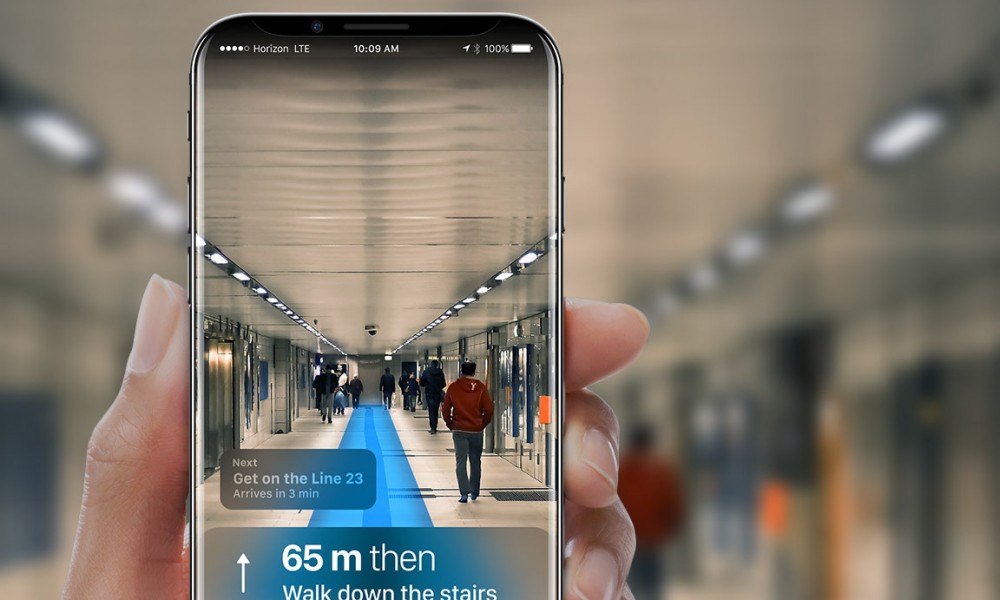 As one of the industry leading smartphone company, it can be commonly seen that tech startups which could be potential beneficial to the company will be acquired by tech giants within few years. According to CNET, Apple has confirmed that they had acquired SensoMotoric Instruments, a German eyeball tracking technology company that has shown achievements in the Augmented Reality milestone and the development of AR glasses. 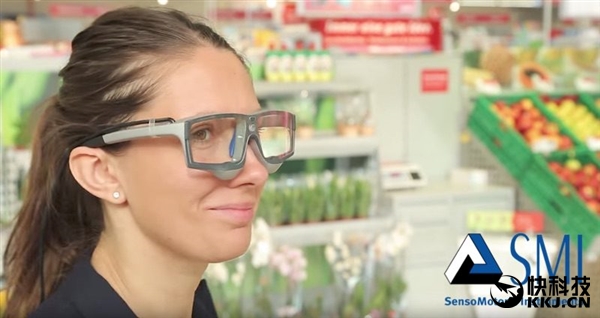 SensoMotoric has established a wide ranges of AR technology along with its appliances such as AR glass and their top notch VR headset and eye tracking technology was proved to cause the least motion sickness to the end user. Apart from SensoMotoric, Sony and Zeiss has been developing AR glasses previously and claims that the new Apple iPhone 8 will comes with AR technology at 2018.

As 2016 has come to an end, these year end season usually marks a great season for those who like to travel overseas to explore ...