During Apple years with Steve Jobs, he suggested that a smartphone should not larger than 4 inches as it defies the convenience of operating smartphone with a single hand. With the rising popularity of the phablet in mobile industry, Apple has to ditch their conventional thinking to make something larger to attract consumer from its competitor. However, recent rumors suggest that the next iPhone 7 and 7s might be sized back to around 4 inches. Meanwhile, Japanese source Macotakara leaked that Apple might be producing a iPhone 5s Mark II that feature a 4 inches display! 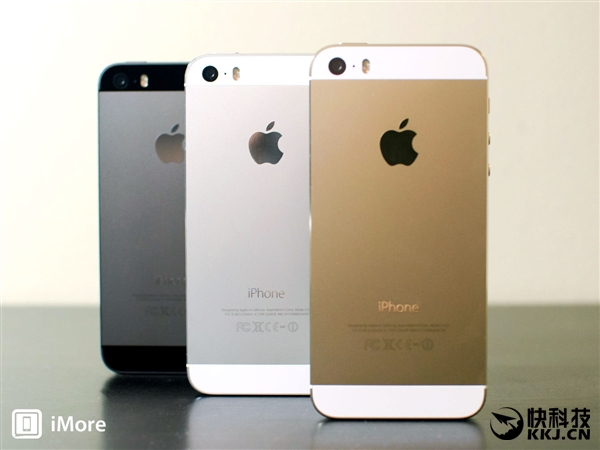 Based on the source, the iPhone 5s Mark II has a similar specification with the Apple iPod Touch 2015. It is powered by Apple A8 processor (not A9), 2GB RAM and comes with 802.11ac WiFi, BlueTooth 401, F2.2 aperture and support FaceTime HD.  The iPhone 5s Mark II is almost as identical as iPhone 5s with the metallic 3 part design. 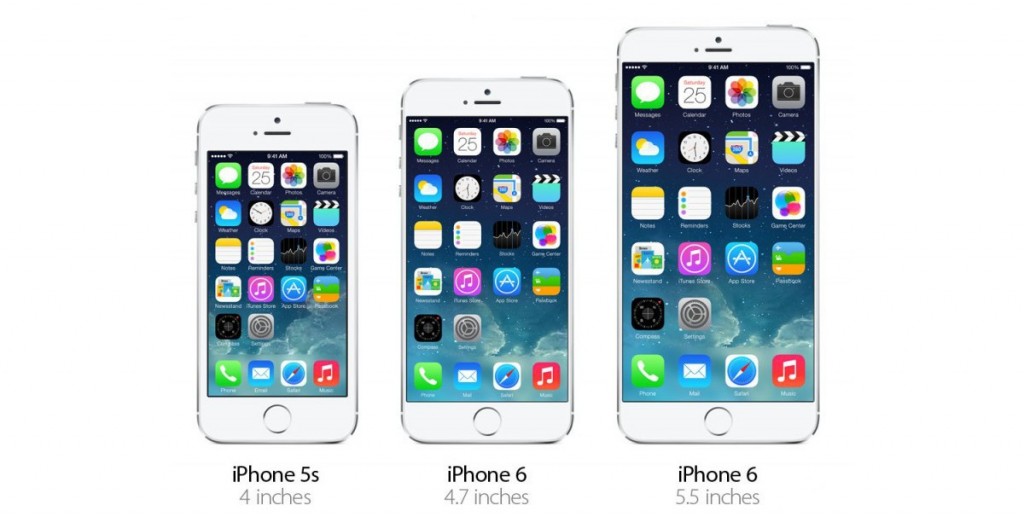 Sign up for MaxisONE plan for free VIP number AND Huawei P9, OPPO F1 and more!

Soon after Maxis “crisis” that result in loss of million of customer, Maxis has been trying to push its customer sales on track with the ...