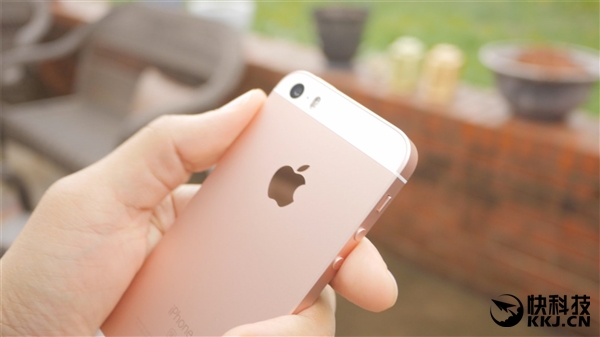 The iPhone 8, 8 Plus and the iPhone X has been making headlines in social media and website all over the internet. The 10th year anniversary iPhone has redefined the way that a display should be (not the notch though..) and it is truly brilliant. As the iPhone grows bigger and bigger by year, many fans would be disapointed if there is no new iPhone SE sequel coming in the future. 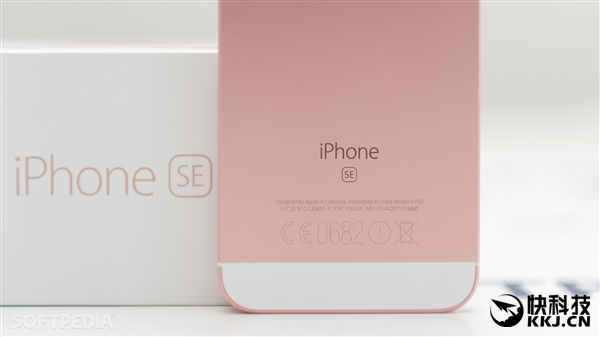 The iPhone SE usually targets to those consumer who prefer to have a smaller iPhone device so that they could operate with single hand easily while it matches today performance. A recent leak by Wriston stated that there will be a new iPhone SE launching by early next year and it will be named as iPhone SE 2.

Suggested rumored specs for the iPhone SE 2 are 4 inches display, A10 chip, 2GB RAM, 32/128GB ROM and a 5+12MP rear facing camera. Would you wait for the new iPhone SE next year?

The last few generation of Mi flagship has been popular in China market during each launch and the latest generation of the Xiaomi flagship, the Mi ...