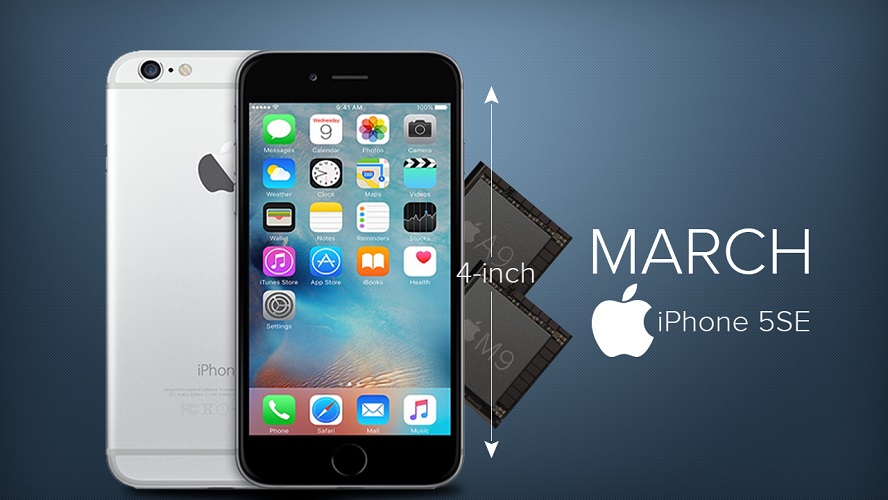 With few days till its launch, there has been an increasing rumors of the iPhone SE circulating on the internet that suggest the 4K video capturing. Today, the smartphone box for the iPhone SE has been leaked online along with specifications and it seems like the naming for the iPhone SE is finally confirmed! 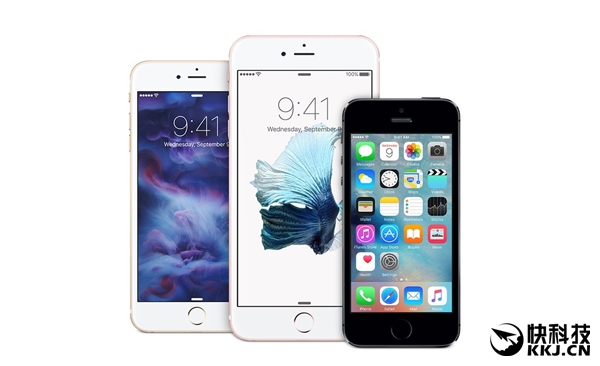 Although the hardware specifications of the iPhone SE has not been fully revealed in details, but it is currently known to support 4K video recording and comes with 16/64GB variants. According to RBC Capital markets analyst Amit Daryanani, the launch of iPhone SE is also likely to target old iPhone users to switch for a newer and smaller iPhone. 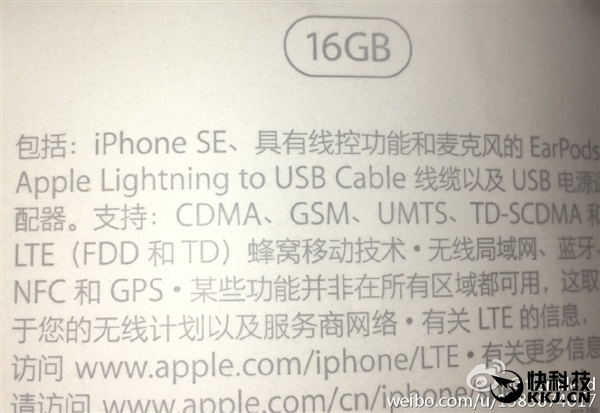 There is still 3 days till its launch and let’s expect something revolutionary coming from Apple!

MediaTek has recently updated their entry level mobile processor line-up with the Helio P35 which was highlighted on Xiaomi Play that’s launched recently. The P35 ...