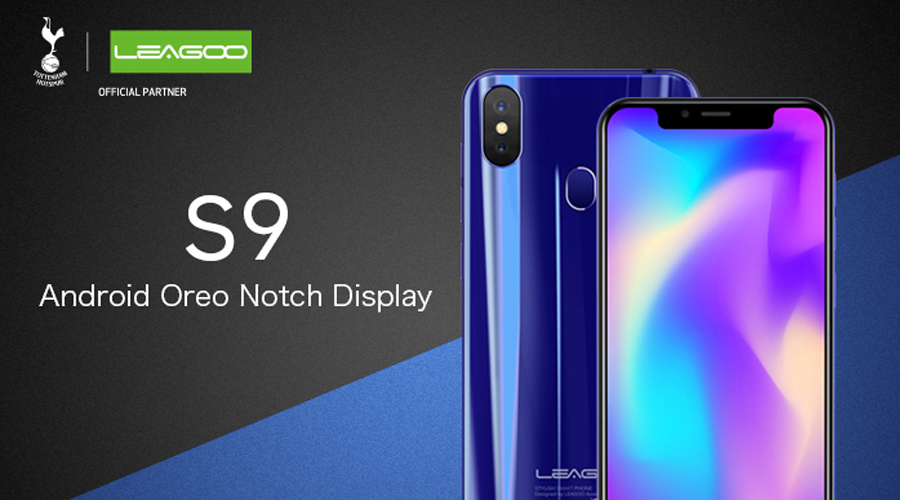 The Apple iPhone X has make a hit on the smartphone industry during its launch and its notch has been made fun within the community. However, the superior design and build quality has distinguished itself from its previous iPhone and makes everyone jealous when you have one, especially the price of an iPhone X starts from 5 grand.

Nonetheless, let’s not forget that LEAGOO has recently launched a smartphone named “S9” at Mobile World Congress this year and it features an almost identical design with the iPhone X in the front and the back (and 10x less the price!). Let’s have a look on the design similarities shared by both smartphone and the specifications it offers! Jokes on you, the LEAGOO S9 shares a 5.85 inches IPS HD+ display with the trendy 18:9 aspect ratio. It has a similar arrangement of camera with the iPhone X and a fingerprint sensor on the back that iPhone X lack of. It is powered by MT6750 octacore SoC with 4GB RAM, 32GB ROM and runs on Android 8.1. All of this is powered by a 3000mAh battery.

If you want an iPhone X that runs on Android for 10 times less the price, this is an ideal choice for you.

Fortunately, the Malaysian market are slowing becoming a key market for smartphone companies, as more and more new smartphones are making its global debut in ...