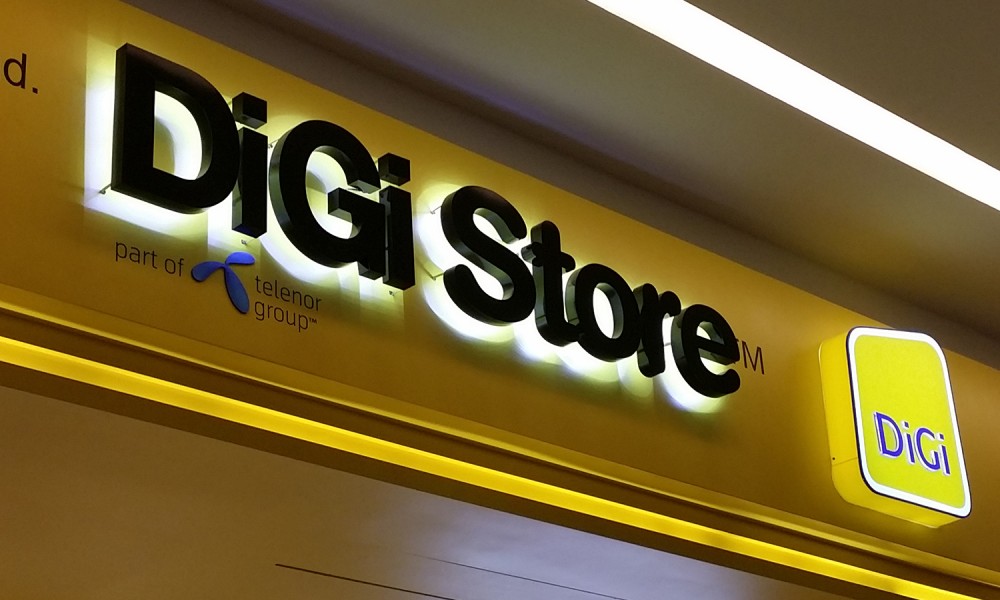 Just recently there is a surge on the complain in which Digi subscriber has realized that SIM is unusable or resubscribed to another premium plan that comes with a higher commitment fee. While this could happen possibly due to technical glitch, there is a possibility that the privacy and security of such data is tampered. 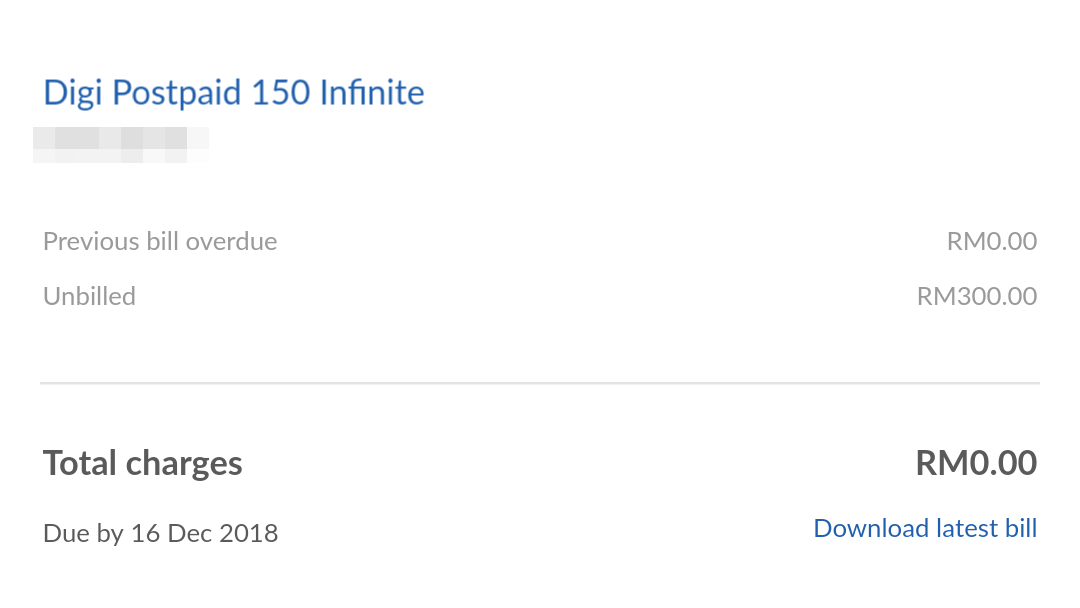 According to all of the recent reports, subscribers complaint that they are unable to use their existing SIM. This could be the fact that someone has in fact change the account ownership which renders the SIM useless. While this remains as a speculation, there could be more story behind it.

Secondly, some reported that their account has perform unauthorized payment online on Steam Wallet, Codashop and other electronic stores online.

While police report has been made, all of this breach and unauthorized subscription could mean a theory that Digi has been breached with potential customer data leaked.

Digi has stated that they will provide assistance to the end user and update affected subscribers time to time.