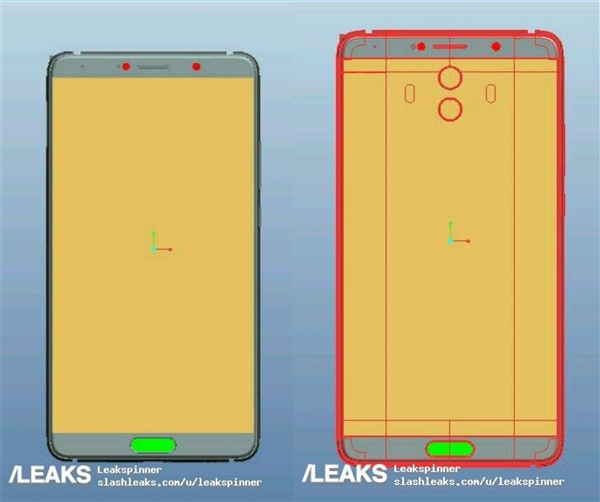 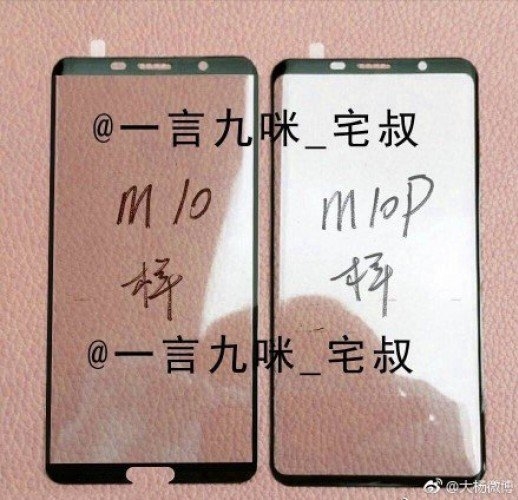 From the leaked display above, it can be clearly seen that the Mate 10 has a large display with a narrow bezels and a home button with integrated fingerprint sensors. Mate 10 Pro on the other offers a much large screen with no signs of home button and fingerprint sensor. It is also can be seen that the Mate 10 series offers facial recognition unlock with the 3D sensors similar with the iPhone X.

One of the Xiaomi most premium Mi Note series, the Mi Note Pro which is packed with high specification grade hardware was previously announced few ...