Is this the new Huawei P8? 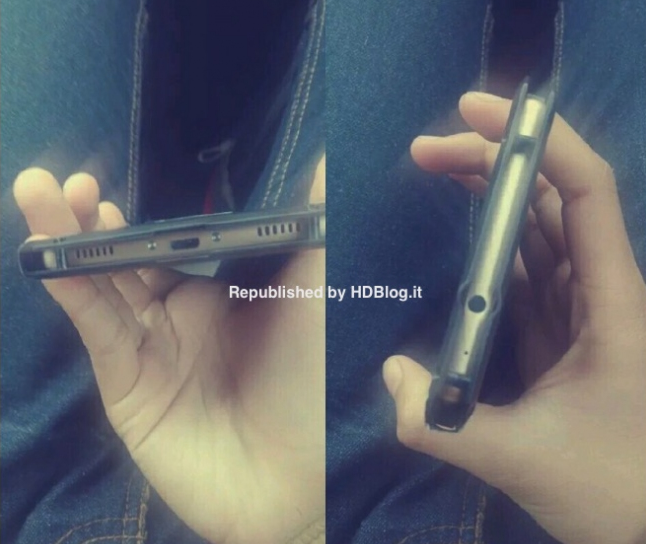 Recently many alleged leaked images of Huawei P8 has appeared online in Weibo and twitter. The Huawei P8 is expected to be released on 18 April 2015 at London, but with the recent rumor images leaks on the internet has intensifies the hype for the P8.

Based on the prototype design of the leaked Huawei P8, the bottom design does appears similar with the iPhone 6 and 6 Edge. The Huawei P8 is expected to be equipped with 5.2′ Full HD display and powered by Huawei Kirin 930 octa-core processor and 3GB or RAM. It may be comes with 13MP rear snapper and packed with 2600mAH battery. The whole device will be made up from ceramic and metal chassis and runs on Android 5.0 with Emotion UI.

The HONOR MagicBook Pro and HONOR Watch GS Pro has launched in international market but not for Malaysia yet. However, HONOR Malaysia has announced a ...