In lieu of 20 years anniversary, Jabra has recategorized last generation Bluetooth earphone into The Talk Franchise series and officially renamed with their newest brand name – Jabra. Bluetooth earphone might not be a popular trendy gadget but it is one of the most favourite tool that business professionals use everyday during commute, especially when they have to get their problem solved, deal done when they are occupied. 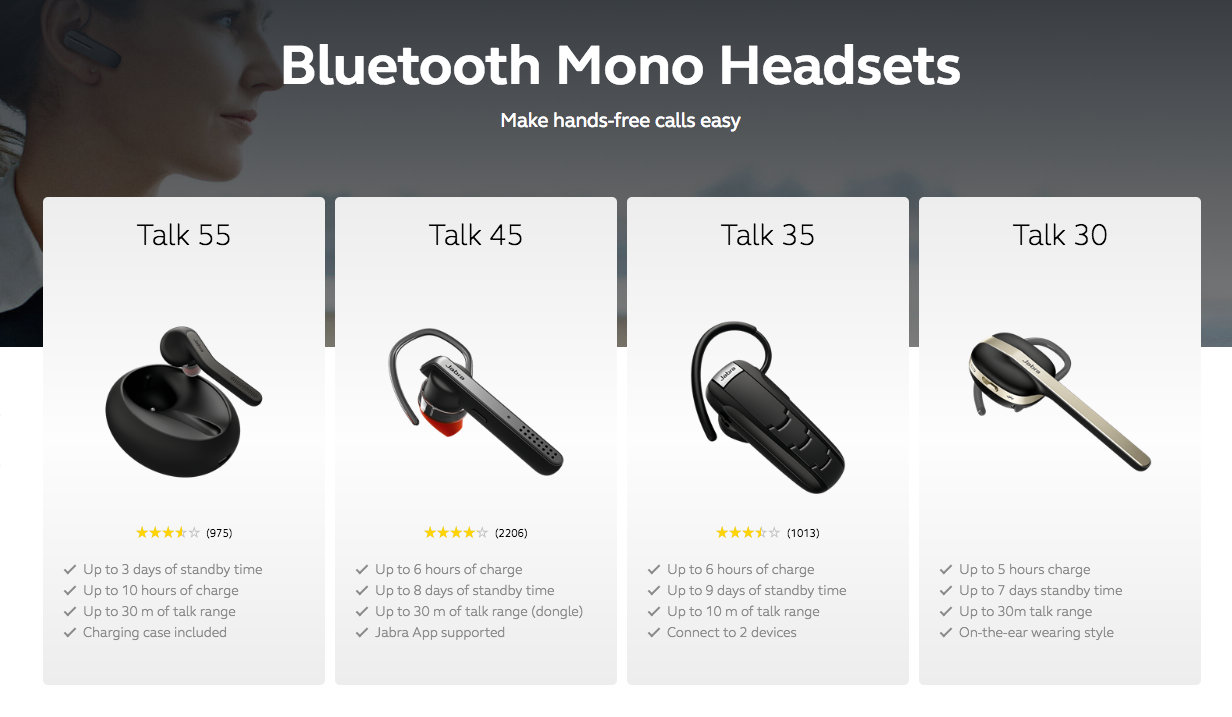 With over 20 years of making Bluetooth earphones, Jabra has recategorized the old single channel models such as the Jabra BT2045, Talk, Mini, Extreme 2, Stealth & Eclipse to be categorized under a roof, namely “The Talk Franchise”. It is now renamed as Jabra Talk 5, 15, 25, 35, 45, and 55 respectively.

The pricing of the Jabra Talk Franchise is as below:

You can visit Jabra Official Store for more information and to purchase your ideal product.

From the initial appearance at Mobile World Congress recently, many Malaysian has anticipated the arrival and questioned on the availability of these smartphones in local ...