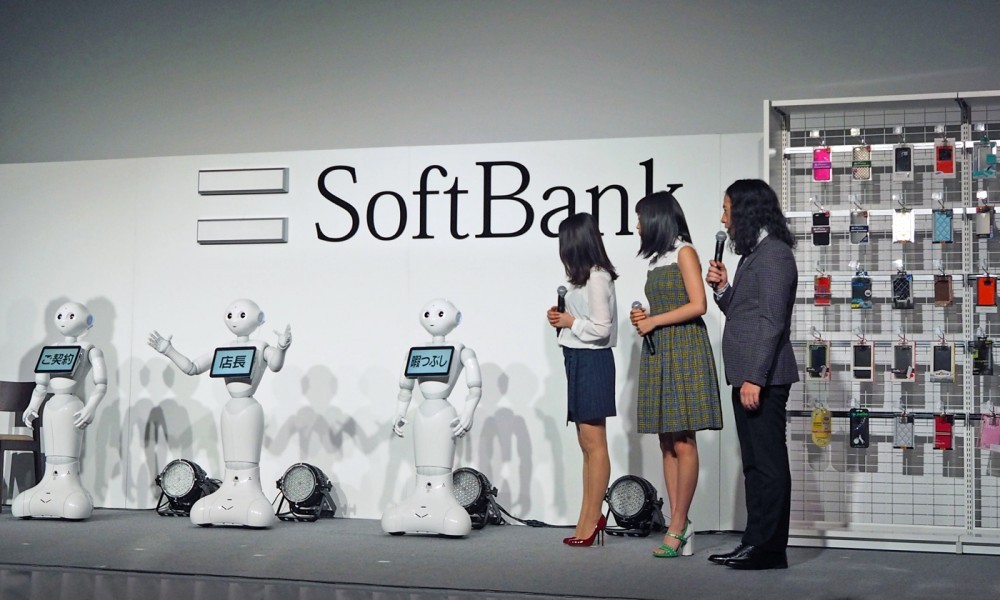 ARM, the industry well known chip designer that usually making microchips used in smartphones and gadgets from Samsung and Apple is now being acquired by Softbank from Japan for a total value at £24bn ($32bn). This deal is expected to be completed as early on 13th July 2018 and ARM will be controlled fully under Softbank.

ARM doesn’t make their own chips, instead they sell their design to famous smartphone and microchip in the market such as Samsung, Apple, MediaTek, HiSillicon etc. Although SoftBank Group will be soon acquiring the ARM Holdings, the management level in the ARM doesn’t fluctuate while Simon Segars remains as the main executive director of the ARM for microchips design and development.

This acquisition aims to improve SoftBank in the era of Internet of Things and ARM will be able to receive more funding through SoftBank and there will be more than 1,500 job opportunities created overseas.