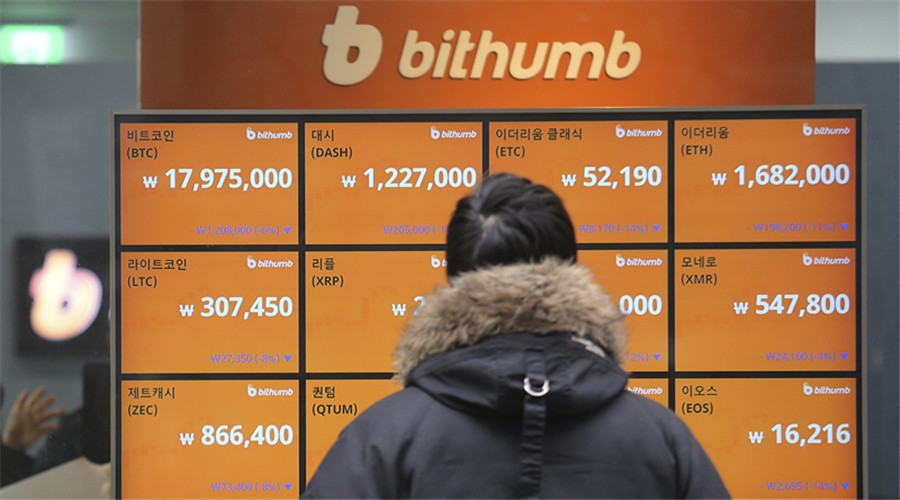 The Korea based cryptocurrency exchange center has taken a major hit recently as hacker(s) has breached its internal system resulting in loss of over 30 million USD worth of cryptocurrency from its system. 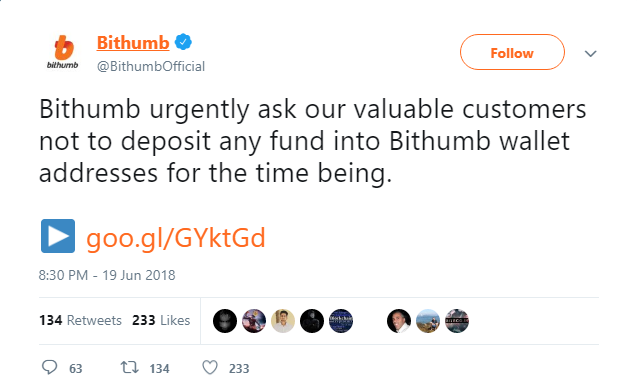 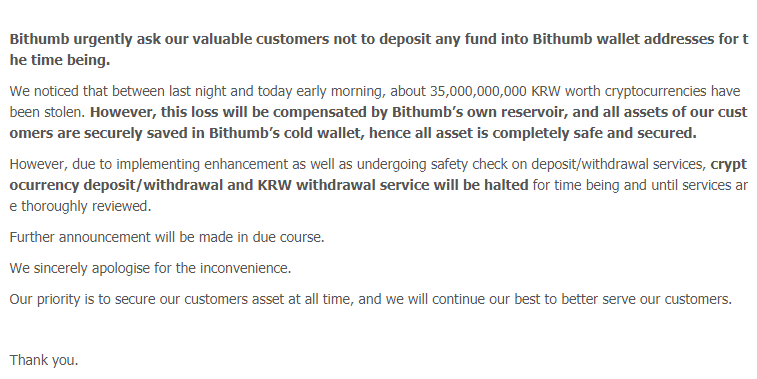 While the exact time of happening has not yet confirmed, Bithumb has halted all transaction by 19th June night and transfer all funds to other vault in case of further loss as mentioned on their Twitter update. They will be providing compensation to users whose currency has got stolen in this heist. It is proven that classic gun and hostage heist is no longer needed.

The usual way fogetting all new Xiaomi gadgets is from Xiaomi online store. However, it is now available to purchased through Watson online store too! ...