Latest benchmark result for the iPhone 7 is out: 35% faster than iPhone 6s! 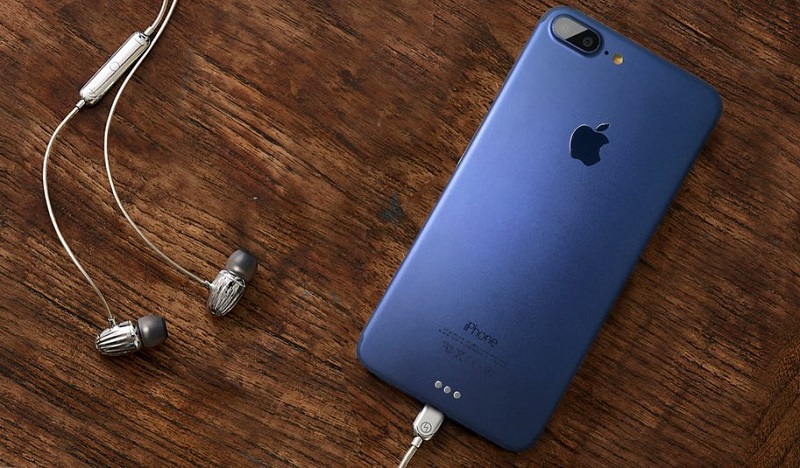 Tomorrow (7th September) marks the launch of the iPhone 7 at US and a new benchmark result of the new iPhone 7 has leaked online. As it is near the launch of iPhone 7, this hardware information of the alleged iPhone 7 is pretty much credible. 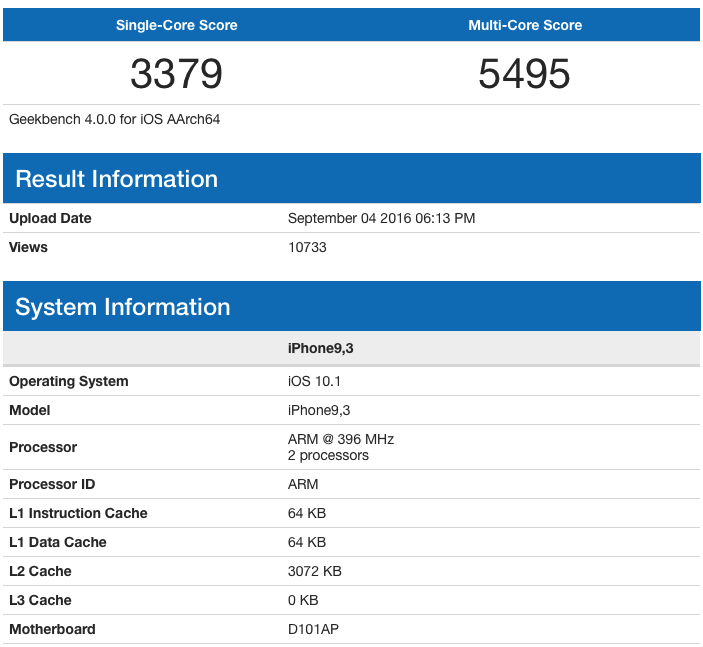 This benchmark result was uploaded on 4th September onto GeekBench 4.0 database with multicore score at 5495 and single core performance at 3379. However, it was noted that the iPhone 7 on the database runs on iOS 10.1 while iOS 10 has yet to be released to the public. the 2GB RAM also indicates that the iPhone model uploaded is the iPhone 7 but not the iPhone 7 Plus with 3GB RAM. 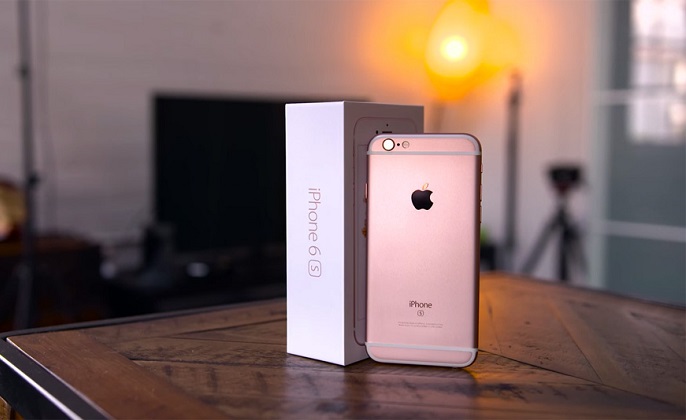 In contrast with CPU benchmark of iPhone 6S, it offers 35% more performance than Apple A9 processor.

The all new iMac Pro officially goes on sale on 14th December yesterday and it is undoubtedly targeted towards content creator who demands performance, design ...