Latest news from the Galaxy Note 5 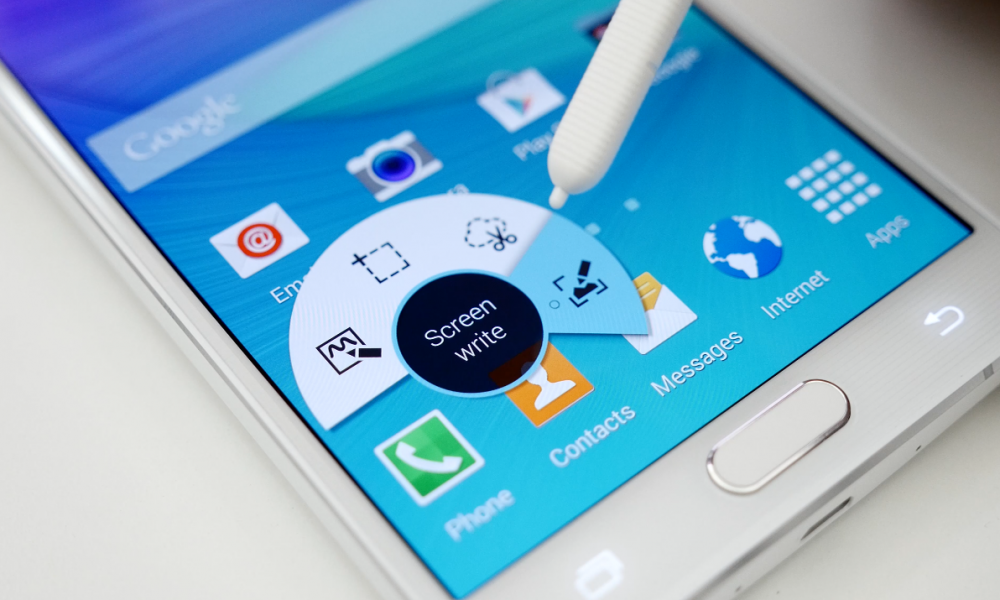 As we now entering the summer of the year, the tech giant of Korea, Samsung has now starting their production of their upcoming flagship successor, Samsung Galaxy Note 5. Samsung will usually announces their Note series smartphone on the August or September on the IFA conference each year. Let’s see whats the latest leaked news of the Galaxy Note 5.

Picture above is a sample picture of the Galaxy S6 Edge

Based on Sammobile, the Galaxy Note 5 will be featuring 2K or 4K super AMOLED and Exynos 7430 processor. There is also rumored said that Note 5 will uses the unreleased Exynos 7422 which combined processor with graphical processor as well as internal storage. The Note 5 could be also featuring dual edge design which is found on the S6 Edge.

Rumored specification of the Note 5:-

Microsoft CEO Kirk-Koenigsbauer recently announced that Microsoft will provides free Microsoft Office for “True Mobile devices”. As a “True Mobile Device”, only tablet or other ...